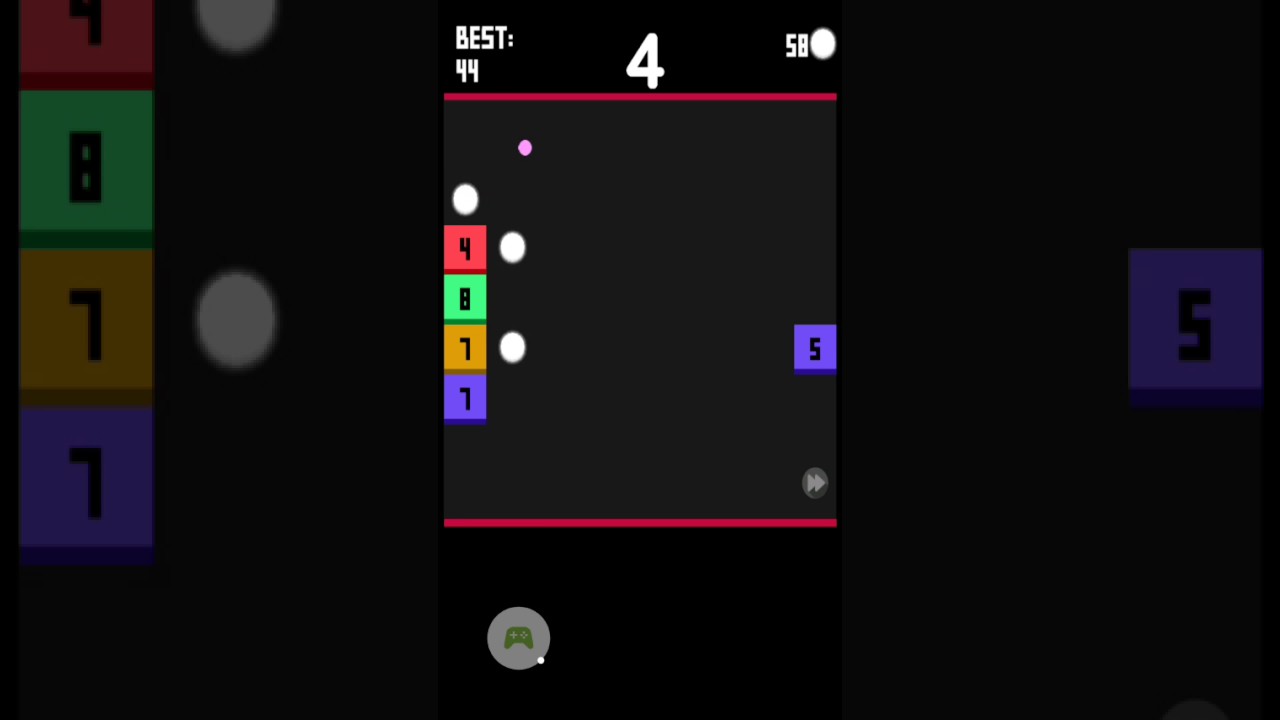 Ballz VS Wallz flips the trending genre on its side, literally. Players now contend with blocks on both screen edges. Swipe down, aim, and launch your balls to break them apart. Remaining blocks inch toward the center. If they jam up, it’s Game Over!

Each block has a number and must be hit the corresponding number of times. Collecting orbs increases your ball count. Shattering gems unleashes ball clones. One great move can clear the screen, one wrong move can end your streak.

Orbs also reward players with points, which can be used to unlock ball variants. There are 11 variants and more on the way. Bored of the vanilla gameplay? Variants like ‘Happy 150’ and ‘We the People’ explode in to iconic maple leaves and stars, respectively.
“Addictive and fun.” – Aaron Jones, User Review.

Ballz VS Wallz is available now FREE on Google Play. An iOS version is in development.