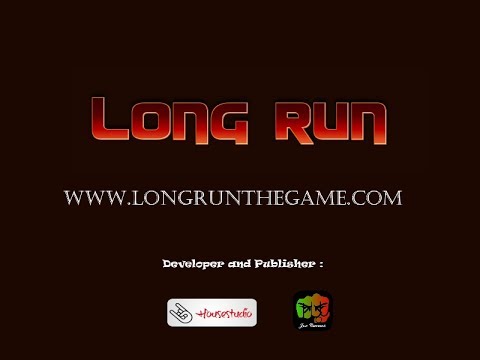 SpyWood HouseStudio and JoeGames announces “Long Run”, an endless runner game for mobile. HouseStudio claimed that they are making the biggest endless runner game. Torhax System , a team of Malaysian developers also collaborated with HouseStudio in this project. The game is confirmed targeted only for mobile but it is unconfirmed on the operating system. Long Run will be published for Android and iOS but later on will expand on Windows Phone and Xiaomi. Long Run is a game made up of third party assets from the Unity Asset Store. The release date of Long Run is unconfirmed but HouseStudio is expecting to launch it on the mid of August 2017.

Motion captures animations are used for the character makes the movements of the character looks realistic. This endless runner game is so wide that players can do lots more things than actually running around the maps and collect items and money. The money collected in the game can be used to make investment in the invest menu. The crystals and perks collected in the game can be sold in the trade/sell menu. There are some mini games integrated inside Long Run allowing players to place bets and play the mini games to win more money than the placed bets.

There are a total of 5 different maps for players to play. HouseStudio will add more maps and more features including Online Multiplayer Mode in their Updates once the game has released.