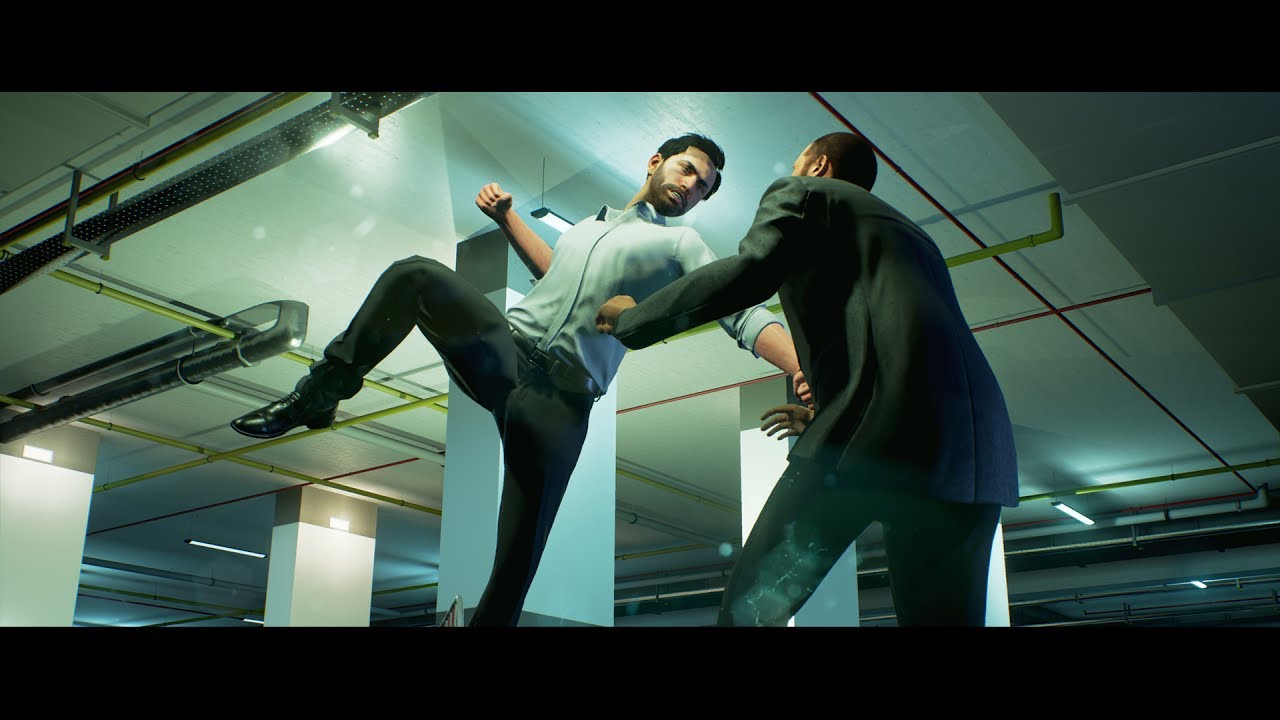 PAST CURE, the new action stealth thriller coming from Indie developer Phantom 8 Studio, is back on the screen with a stunning new trailer. Giving tantalizing insight into the story, the trailer also impressively demonstrates that in PAST CURE, action is not just a label: the fighting animations shown are completely motion-captured, having been created in collaboration with professional MMA fighters.

There’s also great news for console gamers: in addition to the PC and PlayStation® 4 versions already announced, PAST CURE is now set to come to Xbox One®. All versions will launch simultaneously in Q4 2017 and will be available both online and in retail stores.

Thrilling stealth missions blurring the line between madness and reality

After his years of being tortured in dark prisons across Europe, ex elite soldier Ian lives in the safehouse of his brother, struggling with the consequences of the military experiments he was put through. They twisted his mind, imbued him with preternatural mental abilities such as time control and telekinesis, and fractured his grip on reality. Driven by hallucinations and his thirst for revenge, Ian enlists his brother’s help as he sets out on a thrilling hunt for the perpetrators of the conspiracy against him, and for the truth underlying his torment. On his missions Ian experiments with his new powers, quickly coming to realize their inherent danger: with each use, his sanity frays a little more, inviting the nightmarish attention of something beyond reality. In pursuit of the men behind his imprisonment, Ian soon realizes that his true enemy may be hiding within his madness. With PAST CURE, indie developer Phantom 8 Studio have successfully combined challenging stealth missions and real-time action sequences. In the world of PAST CURE, two dimensions offer two realities – the waking world, and nightmare – coming together in a game aptly described as ‘Inception meets Fight Club meets John Wick’. PAST CURE will come to PlayStation 4, Xbox One and PC in retail and online versions for US$ 29.99/ € 29.99 in Q4 2017.