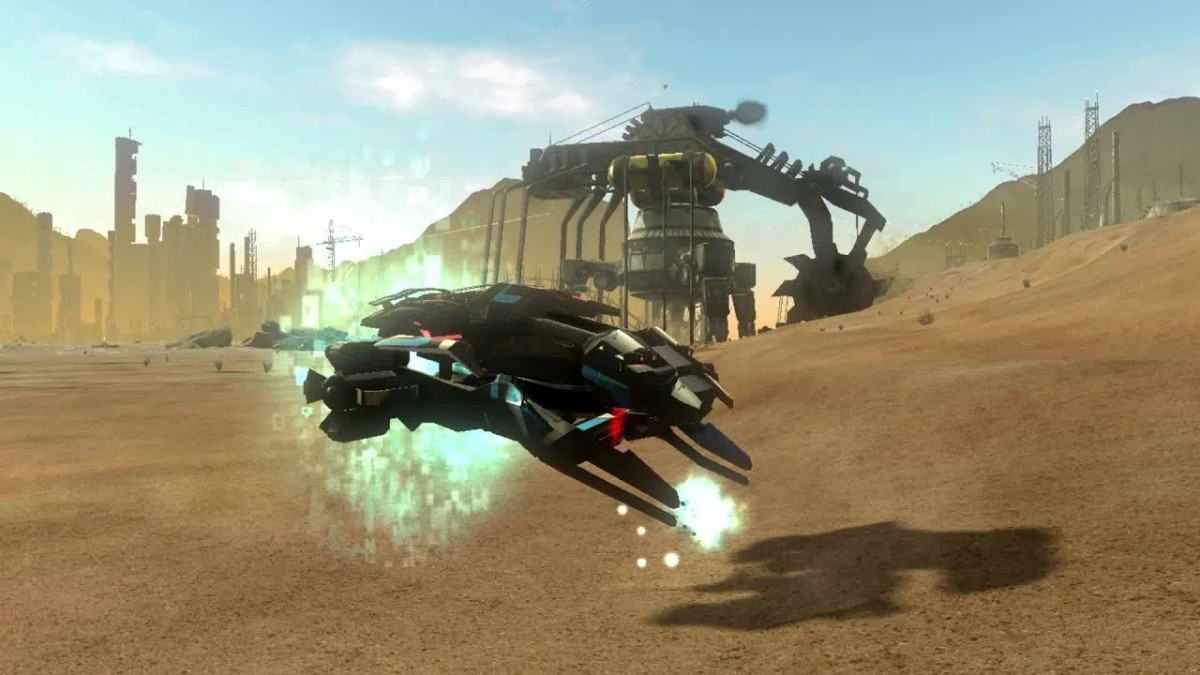 Atypical Games today launched sci-fi warfare simulator Battle Supremacy: Evolution for Nintendo Switch. Players can experience the thrill of vehicle-morphing combat where players transform vehicles from tank to drone to airplane in the heat of battle in a variety of singleplayer game modes.