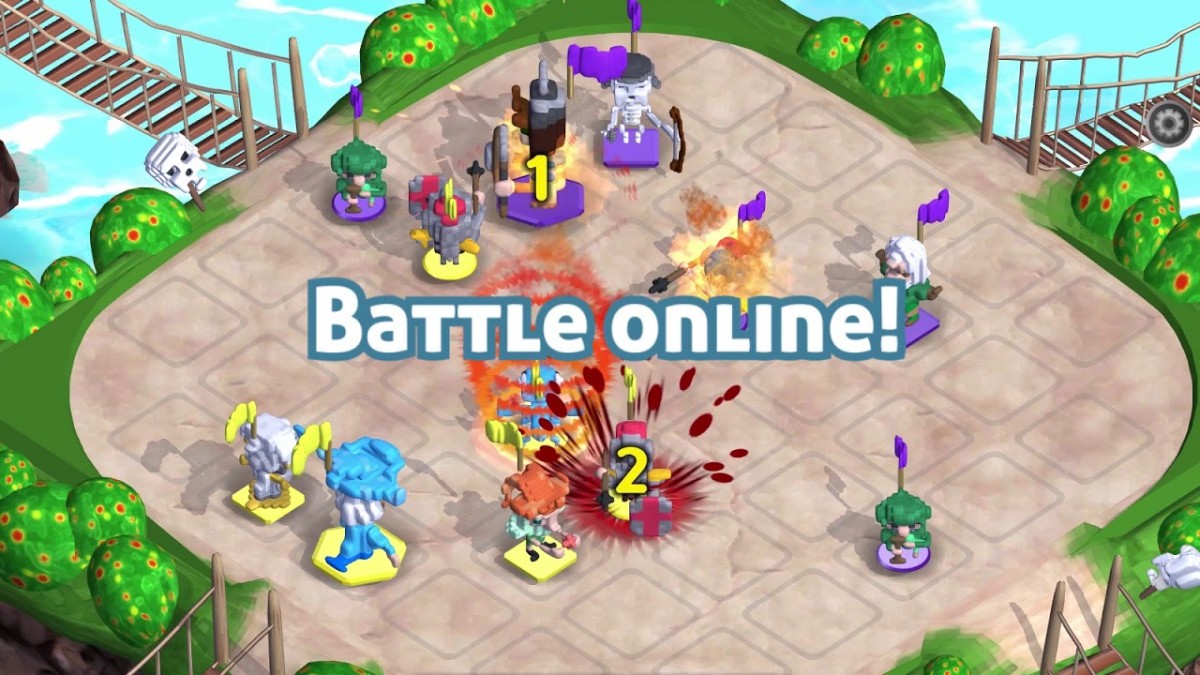 Building on the concept of “simultaneous turn-based strategy,” Battlecraft features fast-paced head-to-head battles where it’s always your turn. Whether you opt for single-player RPG mode or prefer facing a live opponent, waiting is never an issue.

Battlecraft offers both desktop and mobile gamers a fresh twist on the classic tactics genre. The game lets you craft a hard-hitting army from 20+ unique heroes, deploy your troops, and win by predicting your opponent’s next move.

Battlecraft is available on Steam for Windows, Google Play, and the App Store. The game is free to download and play.