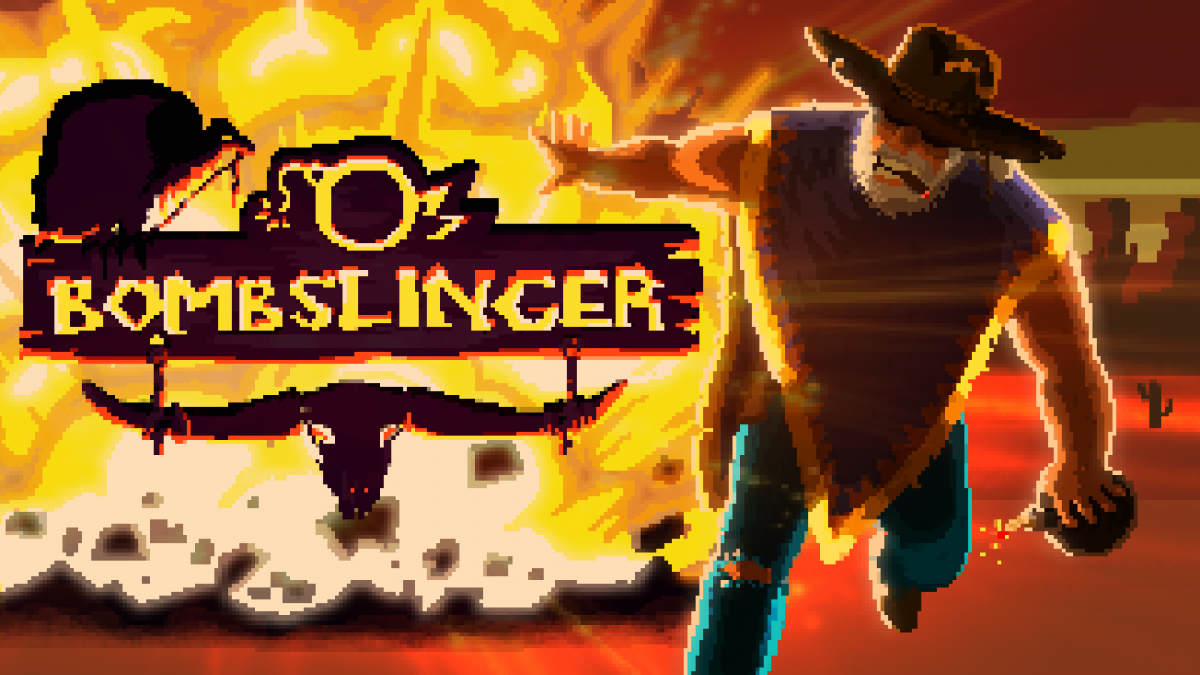 Bombslinger, the action-maze game from Mode4 filled with more explosives than a whiskey-fueled Fourth of July, launched on Nintendo Switch, Xbox One and Windows PC.

Take part in a tale of revenge right at home in the Wild West. Lead the Bombslinger, a former ruthless bandit, on a journey to avenge his missus. Blast away the Bombslinger’s merciless brother, the Gunslinger, and the rest of his heartless posse to make them pay for their betrayal.

Blow enemies to dust while clearing procedurally generated levels and upgrading the Bombslinger’s abilities. Purchase new items from the general store and go hog wild with a deadly arsenal of explosives in boss battles.

Hold your horses, though! There’s more to look forward to than a replayable tale of brotherly love gone up in flames. Take charge in an arcadey free-for-all game mode and face off against four fellow cowboys and cowgirls in high-stake bomb battles or blow AI bots to smithereens.

What in tarnation are you waiting for? Bombslinger is available on Switch, Xbox and Windows PC and is available in English, French, Italian, Spanish and German.