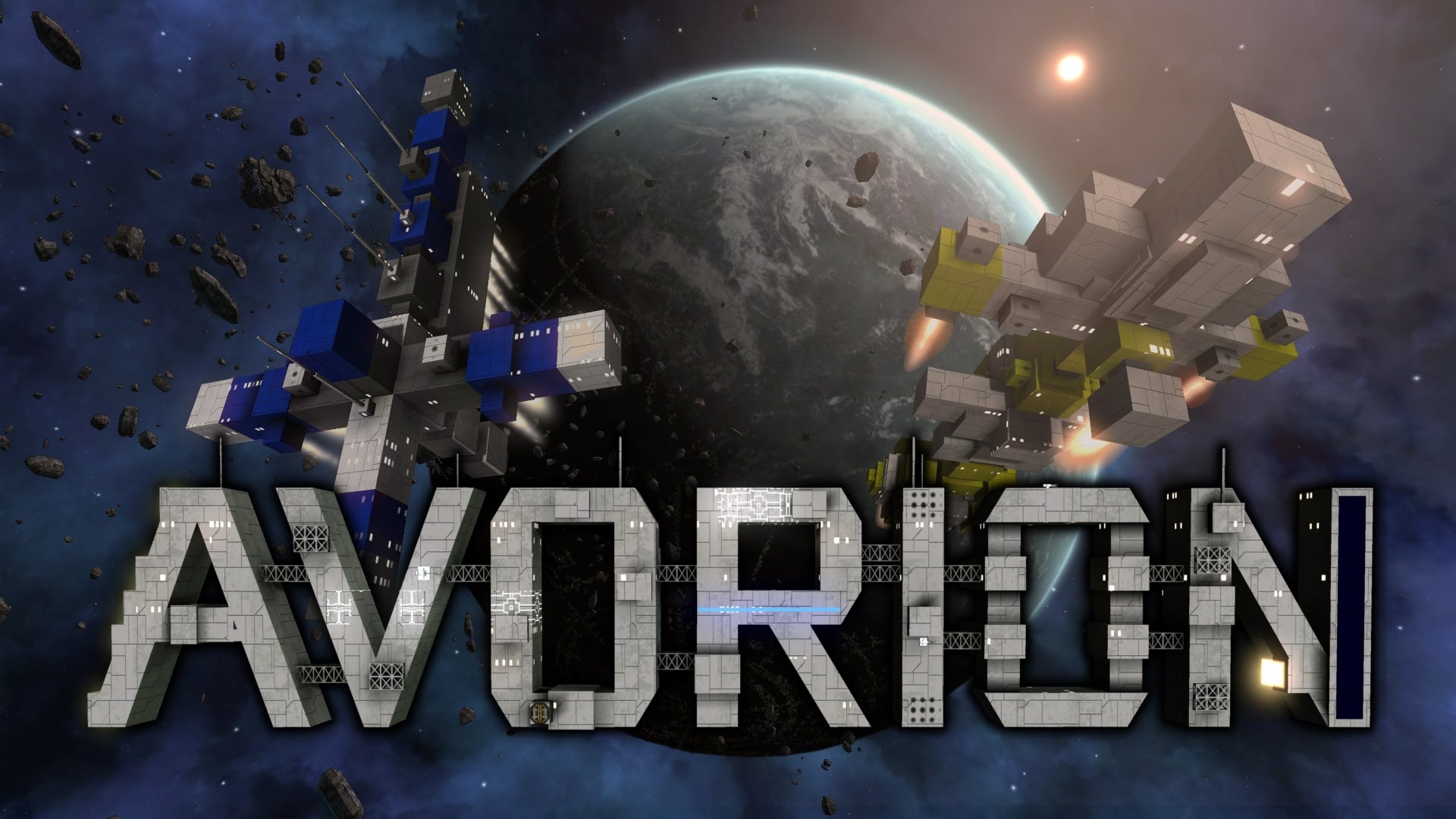 Two weeks into the Kickstarter for the space sandbox Avorion, Boxelware releases a new demo for the game. The demo improves the gameplay by speeding up ships, mining, increasing weapon damage and adding lasers as a third equippable weapon class. In order to demonstrate what Avorion is capable of, the new demo features a new game mode, the Super Action Mode. Players start with a fully equipped space ship with 4 laser turrets and tons of resources to repair or expand their ship. They must fight off never-ending waves of enemies, with only short breaks between the waves where repairs can be made.

Avorion takes the sandbox aspects from the X games and Freelancer, throws in co-op multiplayer and lets you build your own ships. It features ships made of freely scalable blocks that can be procedurally generated and that break into pieces where they’re hit during space fights. Avorion focuses on combat and actually flying your ship, with easy, less micro-intensive building, so you’re not forced to spend hours just to get that pile of blocks flying.