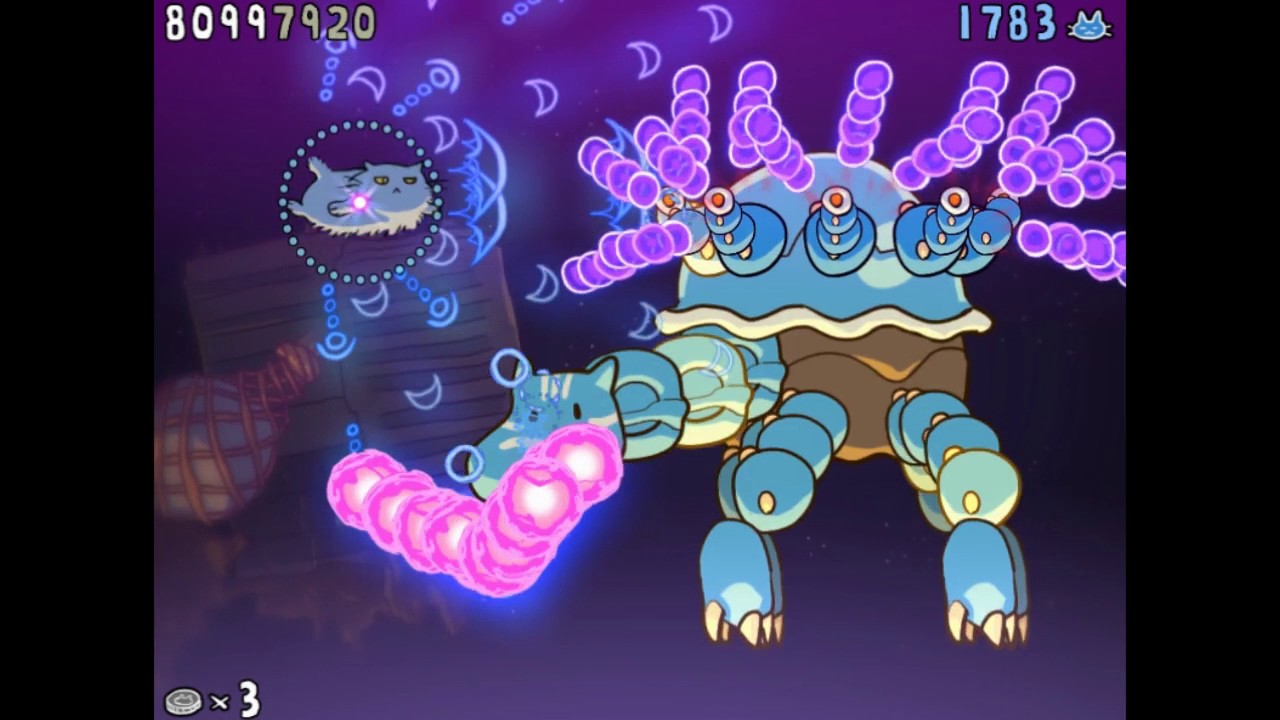 Fruitbat Factory will be publishing a new cat and action-packed title: the shooter Neko Navy by DeathMofuMofu is making its entrance on Steam this spring!

Flying cats versus 10,000 soothing characters!
What awaits them beyond all those furious midair fights…?
Witness the world’s most shocking ending for yourself!

The game offers three difficulties that everyone from a beginner to an advanced player can enjoy.
Fire off as many Bombers as you can to achieve high scores!

Neko Navy was Greenlit on Steam in January and is expected to release in spring 2017 at the retail price of $10.99.