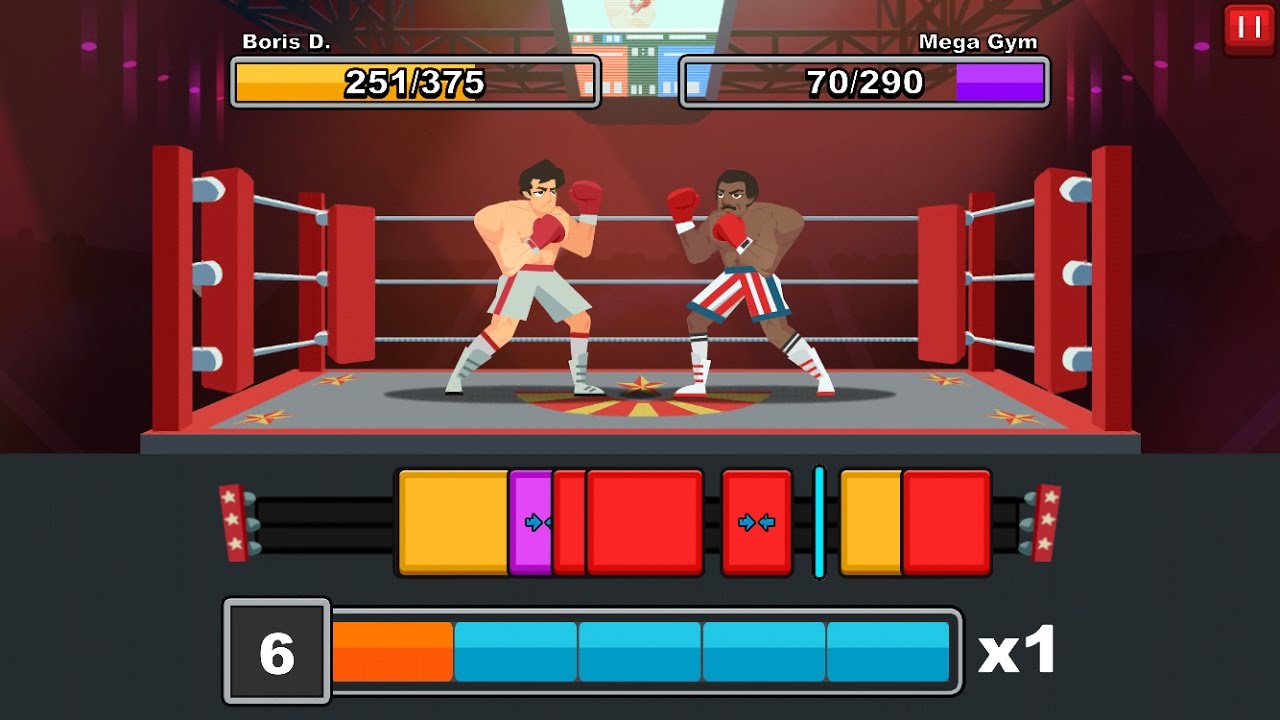 Face Familiar Foes Apollo Creed, Clubber Lang and Ivan Drago as You Battle Your Way up the Fighting Ranks

Tapinator, a leading mobile game publisher, is pleased to announce the launch of ROCKY™, a free iOS game created in conjunction with MGM Interactive, to celebrate the 40th anniversary of the iconic Academy Award-winning film. ROCKY™, the ultimate underdog story of a fighter who rises up from the slums of Philadelphia to go the distance against the heavyweight champion of the world, made its first appearance on movie screens in 1976. Beginning today, fans can play as the famous blue-collar fighter and face familiar foes such as Apollo Creed, Clubber Lang and Ivan Drago. Land combinations, counter-punch, dodge, and weave as this arcade style boxing RPG and card-collection game enables you to relive some of Rocky’s most famous moments set to the legendary Rocky theme song.

The boxing saga launched with the release of the original ROCKY, which was the highest grossing film of the year, producing a Billboard #1 theme song, and was nominated for 10 Academy Awards, winning three, including Best Picture. Spawning six sequels in a forty-year period, from ROCKY II in 1979 to CREED in 2015, the legendary franchise is one of Hollywood’s most successful and enduring collections of stories ever produced.

“We are proud to introduce the iconic fighter Rocky Balboa to a new generation of fans through our new free mobile game ROCKY,” said Tapinator CEO Ilya Nikolayev. “The introduction of this game heralds the beginning of an exciting new mobile game in the sports category that we believe will transcend genres.”

About the ROCKY™ Mobile Game
Fight Rocky’s greatest opponents from the film franchise.
Challenge real players worldwide as you fight your way to the top. Receive and send challenges as you battle real-life opponents around the globe.
Build the ultimate fighter roster. Unlock new boxers as you build up your gym and accumulate rewards.
Unlock 37 different fighters.
Awesome time-tap fight mechanics, training mini-games, and perks that are unique to each boxer.
Train with Mick: Hit the gym and train to boost your stats with legendary trainer Mickey Goldmill.
Awesome rewards: Fighter packs, Victory packs, and Resource packs reward you every step of your boxing career. Unlock reward chests from winning in the ring. Discover rare 4-star boxers with highest maximum stat potential.