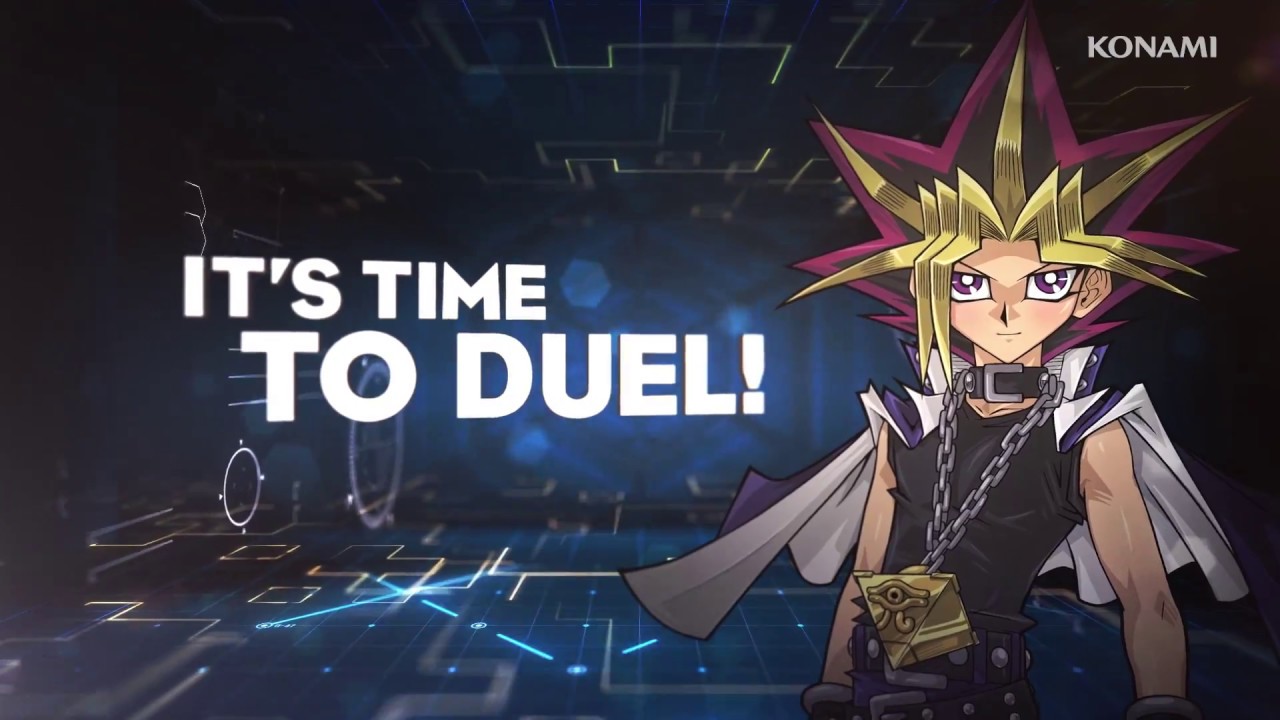 Konami Digital Entertainment, B.V today released Yu-Gi-Oh! Legacy of the Duelist for PC, via the Steam service across Europe. The new title marks the first appearance of the Yu-Gi-Oh! franchise on the popular PC platform.

Yu-Gi-Oh! Legacy of the Duelist invites players from around the world to take part in an elite Dueling program that simulates the best Duels from every era of Yu-Gi-Oh! Users can replay key events from the Yu-Gi-Oh! timeline, spanning the original Yu-Gi-Oh! series through to Yu-Gi-Oh! ARC-V, highlighting the same storylines, characters and Decks within a brand-new Story Campaign.

Newcomers to the Yu-Gi-Oh! TRADING CARD GAME can hone their skills courtesy of the game’s user-friendly tutorial option, while experienced players can dive into the rich Story Campaign and Duel featuring more than 90 characters, customize their Decks with a new Deck Editor, and compete with other Duelists online in new Battle Pack Sealed Deck and Draft play.

KONAMI has also issued nine sets of add-on content that enhance the game with new Story Modes such as ‘Waking the Dragons’ from Season 4 of the original Yu-Gi-Oh! TV series, and brand-new cards taking the number in game to 7,400. Likewise, Decks based on current themes including Red-Eyes, PSY-Frame, Kaiju, Performage, Kozmo and D/D monsters have also bee incorporated.

Each set of add-on content is based on a popular version of the Yu-Gi-Oh! TV series: the original Yu-Gi-Oh!, Yu-Gi-Oh! GX, and Yu-Gi-Oh! ARC-V. Every set includes a single-player story Duel, two complete Decks played by the characters in the Duel, and a character avatar. This additional content will be available for all platforms, including the PlayStation®4 computer entertainment system via the PlayStation®Network and Xbox One from the Xbox Games Stores on December 8th.  Based on the wildly famous Yu-Gi-Oh! TRADING CARD GAME (TCG), Yu-Gi-Oh! Legacy of the Duelist takes fans on a nostalgic journey to the memorable world of the Yu-Gi-Oh! TV animated series.

About The Yu-Gi-Oh! TCG
The Yu-Gi-Oh! TRADING CARD GAME is the #1 trading card game in the world with over 25 billion cards sold. It is a game of strategy, where players create individual Decks of cards collected from Structure Decks and Booster Packs. Two players engage in a Duel while using cards that represent powerful monsters, magical Spells and surprising Traps. Duelists with well-constructed Decks, dominating monsters, solid strategy and good fortune are the victors in the Yu-Gi-Oh! TCG.  Konami Digital Entertainment, Inc. is the exclusive licensee and rights holder to the Yu-Gi-Oh! TCG in North America and Latin America.