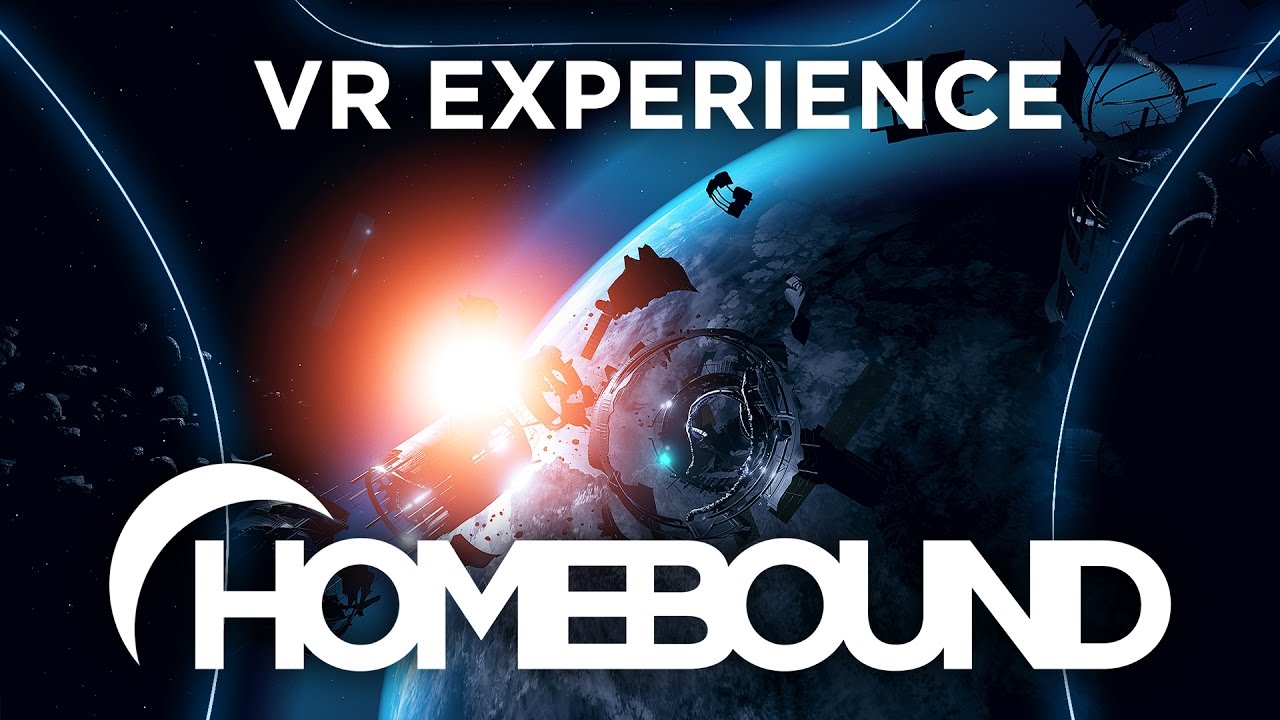 Award-winning technology and game developers, Quixel, have announced today that Homebound, their stunning debut space-survival VR title, is heading for HTC Vive and Oculus Rift via Steam in 2017.

VR can take gamers anywhere, placing them in situations they could only dream of – but it’s never left them in a position quite as perilous as that in Homebound. Players will take on the role of a brave astronaut in interstellar peril, facing a series of catastrophic events in the cold void of deep space. When disaster strikes and their ship, out of control, begins hurtling towards Earth, their one mission is to make it out safely, as fast as they can.

Dead or Alive – you are Homebound.

Alone in their capsule and with no one but the ship’s AI to confer with, players’ wits and skills will be stretched to the limit as they encounter relentless disaster, and try to find their way back to terra firma, through the harsh and unforgiving environment of deep space.

Swedish developers, Quixel, renowned for their world class, cutting-edge computer graphics technology by entertainment industries worldwide, are developing Homebound as a next-gen experience for VR. With graphics tech pioneers at the helm, gamers can expect to experience jaw-dropping HD visuals, as well as some of the finest hyperreal gameplay on offer in virtual reality. Quixel’s graphical prowess can be seen in the recent Hollywood blockbuster, The Jungle Book, and in AAA game franchises such as Battlefield, Destiny, Halo, Doom, StarCraft and Dark Souls. Other notable Quixel clients include the likes of NASA and Tesla.

Homebound is set for release on HTC Vive and Oculus Rift via Steam in 2017.