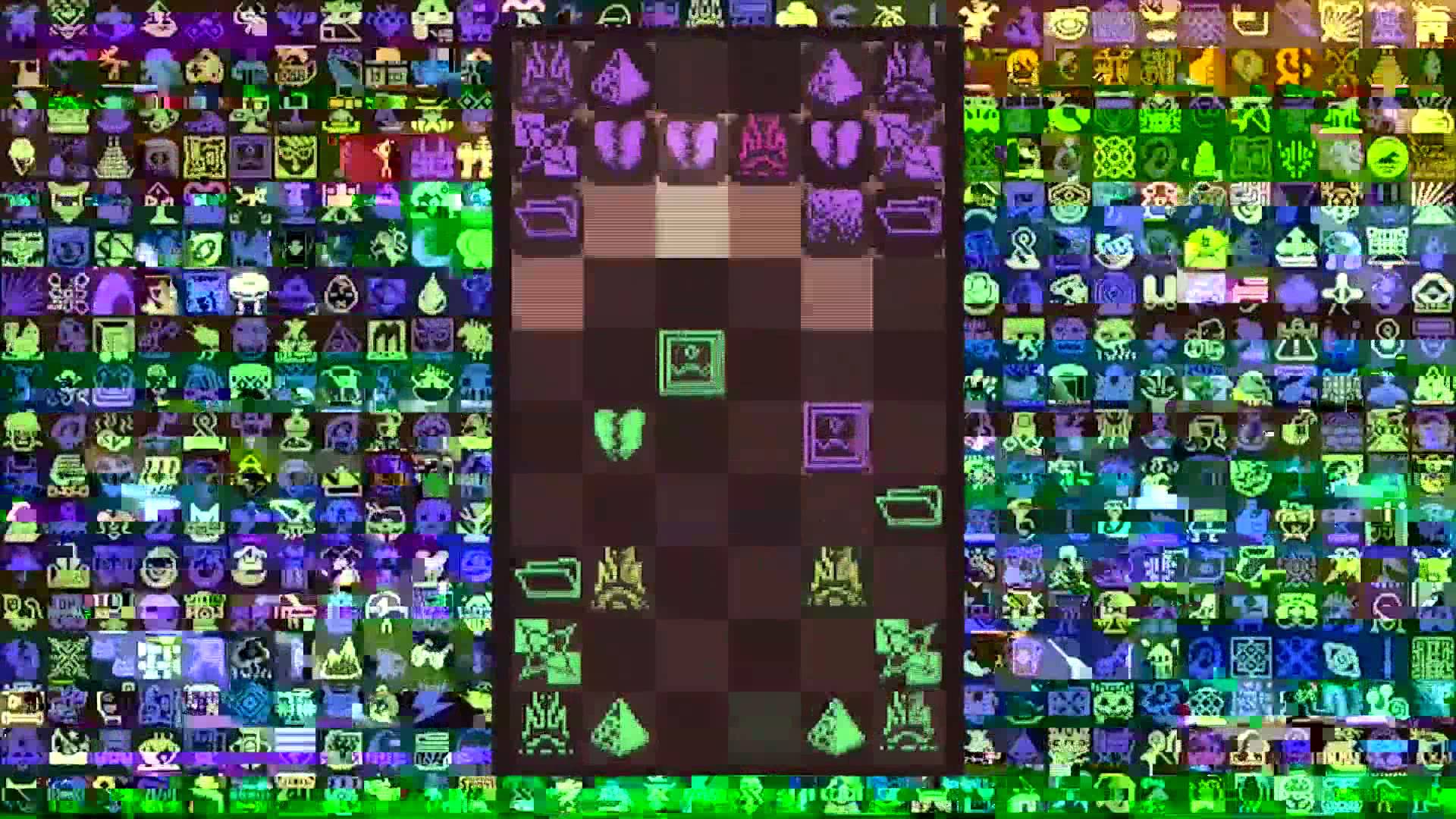 Following on the success of 2013’s IGF-nominated The Yawhg, Toronto indie gamemaker Damian Sommer has released Chesh, a multiplayer game of strategy that’s like Chess, but where no player can have the advantage.

“For all of the strategy and complexity inherent in Chess, the game has become rather stale at the expert level,” said Damian Sommer, creator of Chesh. “Opening moves are all rote memorization, and Chess engines are able to advise players how to play optimally. By tweaking the formula with random moves and pieces, Chesh is my attempt to keep things fresh and allow for a constant state of discovery.”

Each game of Chesh draws from a selection of more than 500 playing pieces, and each piece is assigned one of 150 possible move patterns at the start of every game. This means that players will never have the opportunity to memorize a piece’s moves, and no two rounds will ever play alike.

Chesh is available now on the App Store at a discounted launch price of $2.99, and will be increasing to a permanent price of $4.99 in the near future. Chesh will also be playable at The Hand Eye Society Ball in Toronto on Friday, October 9th in a specially made cocktail arcade cabinet designed by SpriteBox Arcade.