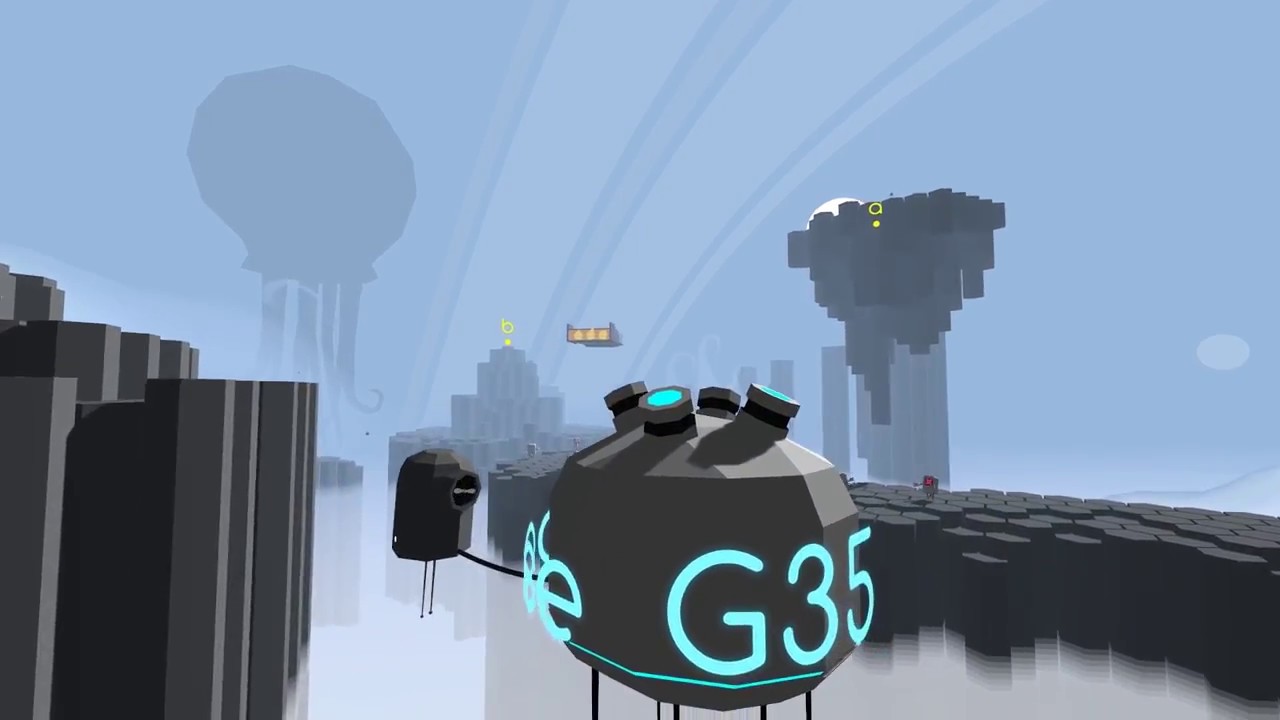 Independent video game developer Floating Island Games is proud to announce that first-person terrain manipulation game, Cloudbase Prime, has officially launched out of Early Access and is now available as a full release on PC, Mac, and Linux. Pilot a robot suit and get lost in the depths of a gas giant mining operation where things have gone very, very wrong.

Cloudbase Prime boasts levels built of modular terrain that you can move to solve puzzles, block missiles, and launch enemies to their doom. Find new weapons, special ammunition, and powers to upgrade your robot suit. You’ll find ample use for them in fast, bouncy combat and a variety of massive boss fights.

“Cloudbase Prime is a goofy, cartoonish game where you jump a lot and shoot things, but it’s also an ode to how the first-person games of my youth could make me feel real emotion with simple graphics, simple stories, and heart,” commented creator Tyrus Peace. “I hope you enjoy it.”

About Cloudbase Prime
In Cloudbase Prime moving is fun! Launch yourself with terrain to fly high and charge your boost engines. Explore varied levels, plumbing the weird depths of a gas giant’s robotic wilderness. Climb huge robotic trees, swim inside giant jellyfish, and find lost cities in the clouds! The game has a clean, cartoony polygonal style. Players will discover why robots are mutating and acting all murdery via fully animated and voiced in-game story bits.