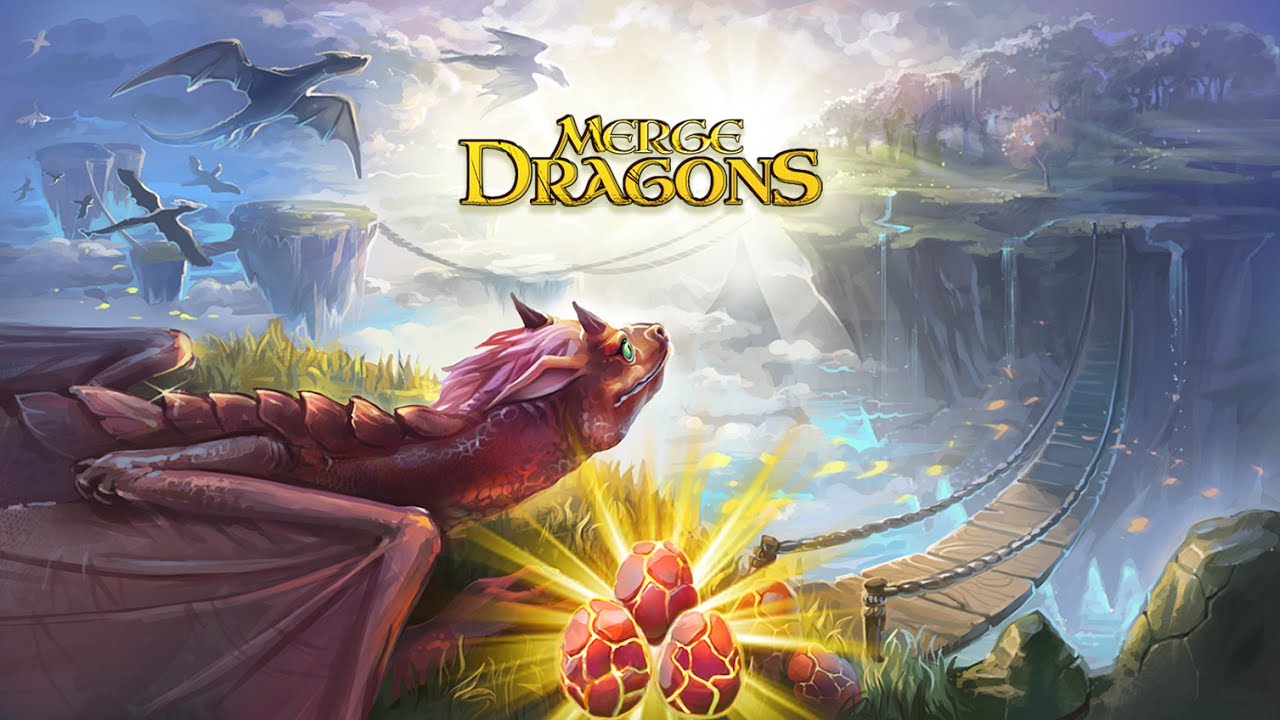 Previously available on iOS via the App Store, Merge Dragons! is a fascinating puzzle adventure game, where players are tasked with healing a magical land, harnessing the power of dragons, solving fun puzzles and building their camp to grow their dragons. All items in the game can be matched and combined to produce unique artifacts and create a variety of effects. There are dragon eggs, trees, treasures, stars, magical flowers and dragons themselves, all that interact with each other and help players overcome mysterious puzzles.

Players will discover over 500 items and artifacts around the realm. They will interact with and freely move them around, matching and combining, to grow their powers. Numerous collectable dragons will aid players on their journey. Dragons can be matched and combined through eight growth stages and evolved into new varieties.

There are over 600 quests for gamers to play through, making this one of the most epic puzzle games available for mobile. Players can also repeat more than 100 levels, to generate power-ups and build their dragon camp.

Mehmet Ecevit, Gram’s Co-Founder and CEO, comments: “Following the release of Merge Dragons! and building on its success on iOS, we’re excited to bring the game, the first title from our London studio, to Android. The community has already given the title a fantastic welcome across iOS platforms, with Merge Dragons! charting in many countries around the world, and we can’t wait to welcome new players to its exciting and magical world on Android.”

Merge Dragons! is brought to you by Gram Games, the studio behind the top hit titles 1010!, Merged!, Six! and Bounzy!.