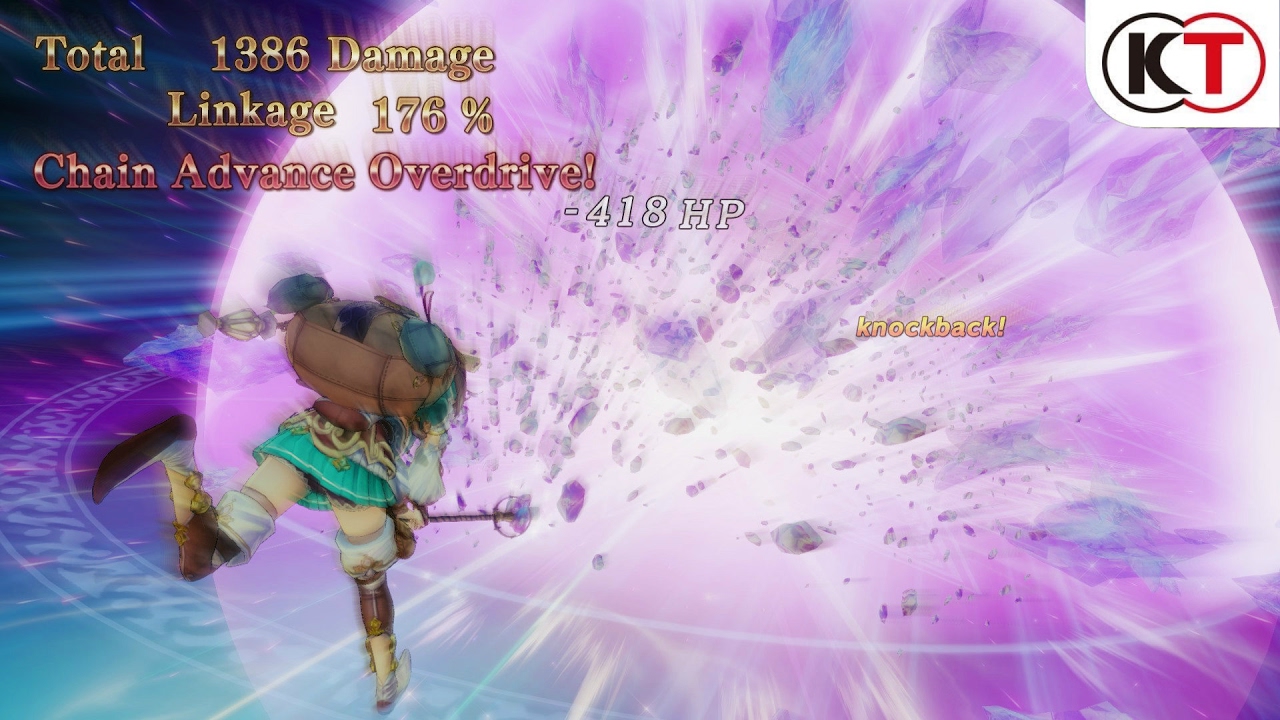 Battle System Features Detailed for the Latest Alchemist RPG from the Beloved ‘Atelier’ Series, Headed to PlayStation®4, PlayStation®Vita and Steam®

KOEI TECMO Europe today detailed the enhanced battle system and remarkable abilities on offer in the latest title from the long-running Atelier series, Atelier Firis: The Alchemist and the Mysterious Journey. Slated to release on the 10th March 2017 for the PlayStation®4 computer entertainment system, PlayStation®Vita handheld entertainment system and on Windows PC via Steam, players will follow the adventures of Firis as she takes her first steps into the outside world to become a certified alchemist.

Firis’ journey will take her through beautiful and unexplored regions with unexpected surprises, often forcing her and her friends into battle. In battle, each character has the ability to use unique standard and special attacks, as well as supporting items. By carefully combining their skills, Firis and friends can defeat enemies more swiftly! Chaining abilities fills the Linkage Gauge which ultimately leads to powerful Chain Burst attacks, where all party members get to interlink their moves to deal devastating attacks to their foes and result in impressive finishing blow!

Atelier Firis: The Alchemist and the Mysterious Journey also boasts the use of sub-weapons for the first time in the Atelier series. In addition to their main weapon, each character is capable of equipping two types of sub-weapons, each with different skill effect and different types of damage.

New gameplay footage was released today to help introduce the updated combat system featured in Atelier Firis: The Alchemist and the Mysterious Journey.