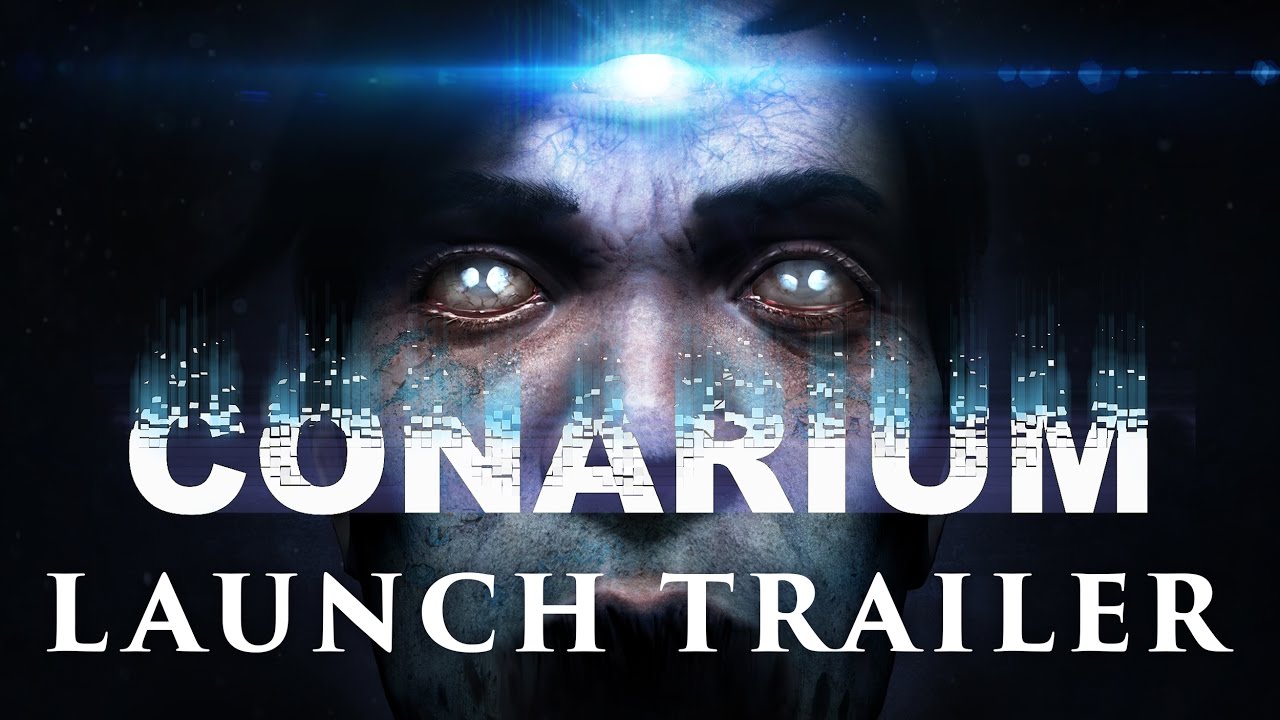 Conarium was originally released in June 2017 to critical and community acclaim. The game recently won “The Game of the Year” and “Best PC Game” at the Kristal Piksel Video Game Awards 2017 ceremony, in developer Zoetrope Interactive’s native Turkey.

Following the success of the PC release, Conarium is currently in development for PlayStation®4 and Xbox One. The console versions will release later in 2018.

Conarium is a Lovecraftian horror game strongly influenced by H.P. Lovecraft’s novella “At the Mountains of Madness”, but set largely after the original story. Assume the role of Frank Gilman, a scientist who went on an Antarctic expedition to challenge what we normally consider to be the “absolute” limits of nature.