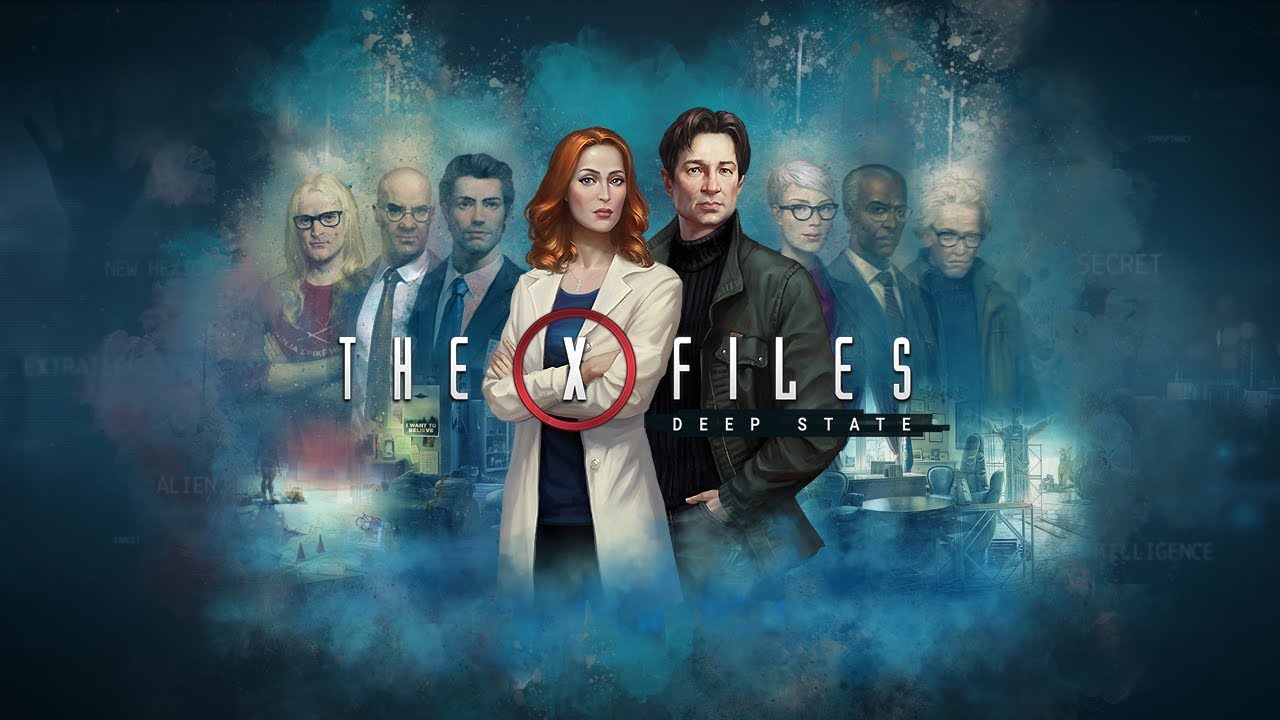 Creative Mobile and FoxNext Games announced the release of The X-Files: Deep State, arriving on the App Store, Google Play and Facebook;  coinciding with the new season of the hit X-Files television series. Creative Mobile has worked in partnership with Chris Carter, Ten-Thirteen Productions, and FoxNext Games to build a genuine X-Files experience based on the series’ iconic character-driven mythology.

The X-Files: Deep State draws long-time fans and new players into a web of deceit, mystery and deadly intrigue, with the familiar X-Files trademarks of paranormal crime investigation, strange monsters and overarching conspiracies.

Like Mulder and Scully, players step into the world of FBI Special Agents recruited to investigate cases of the paranormal. Along the way, they will uncover hidden clues, collect and process evidence, solve puzzles and interrogate suspects. Players will also need to confront moral dilemmas that will impact the course of their investigations.

The game will launch with a prologue and 5 unique chapters, which compose the game’s first season story arc. New chapters will be regularly added via app updates.

The X-Files: Deep State is available for free from the App, Google Play and Facebook, available via all major app stores worldwide.  The game is translated in 6 languages for players to enjoy around the world.