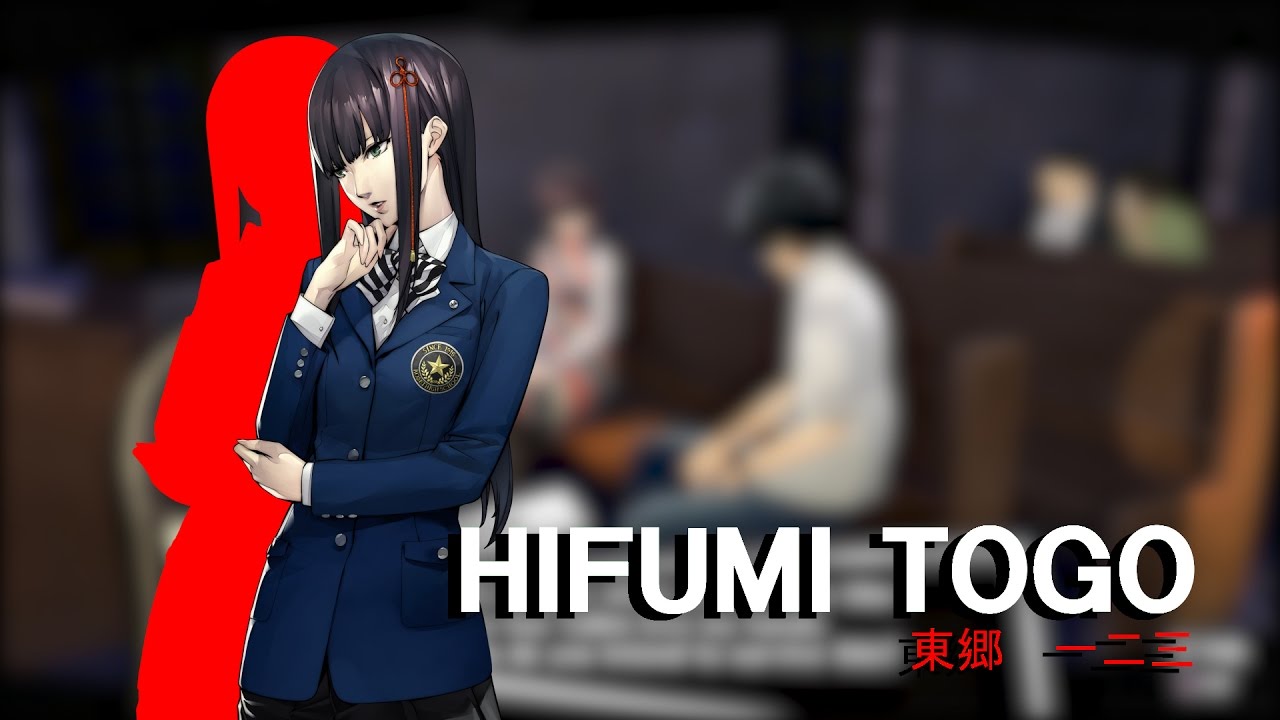 Here’s another three confidants that are invaluable to the Phantom Thieves!

A Skilled Shogi Player, Humble Teacher, and Populist Politician Will Prove to Be Useful Allies in Persona 5. Learn How They Can Help Change the Game for the Phantom Thieves in the New Trailers!

We’ve recently introduced three very important confidants, but we’ve got three more that are just as important! Check them out below:

It’s never a good idea to go out Phantom Thieving without some sort of plan, but luckily the team can learn all about strategy from the brilliant, and beautiful, Shogi player Hifumi Togo. Spending time playing Shogi with Hifumi will help develop useful abilities to use during battle, such as swapping out members mid-fight, fleeing from ambushes, and more! There’s a lot to learn from a grandmaster such as herself, plus it’s amusing to watch her get insanely competitive during games.

Sadayo Kawakami is the protagonist’s homeroom teacher at Shujin Academy… who also secretly moonlights as a maid. She doesn’t want her side job to be made public, so to keep it a secret she strikes a deal with the protagonist: She’ll let him slack off in her class in exchange for his silence. While this may not seem like a big deal, IT TOTALLY IS! Having to freedom to slack off gives the protagonist extra time for important endeavors like reading books, creating infiltration tools, or sleeping. Oh, and she can cook and clean for you if you pay for it (maid outfit included).

Finding an honest politician is like finding a needle in a haystack, but Toranosuke Yoshida is a public servant who genuinely cares for the people. He may not have the most successful track record, but he’s a humble man who certainly doesn’t lack confidence. Toranosuke can be found at Shibuya Station Square giving rousing sermons about changing the corrupt system and protecting Japan’s future. While his words fall on mostly deaf ears, the protagonist can spend time with him to learn the invaluable art of speech. Developing a silver tongue will unlock negotiations skills in battle, such as being able to ask for more money or items from enemies.