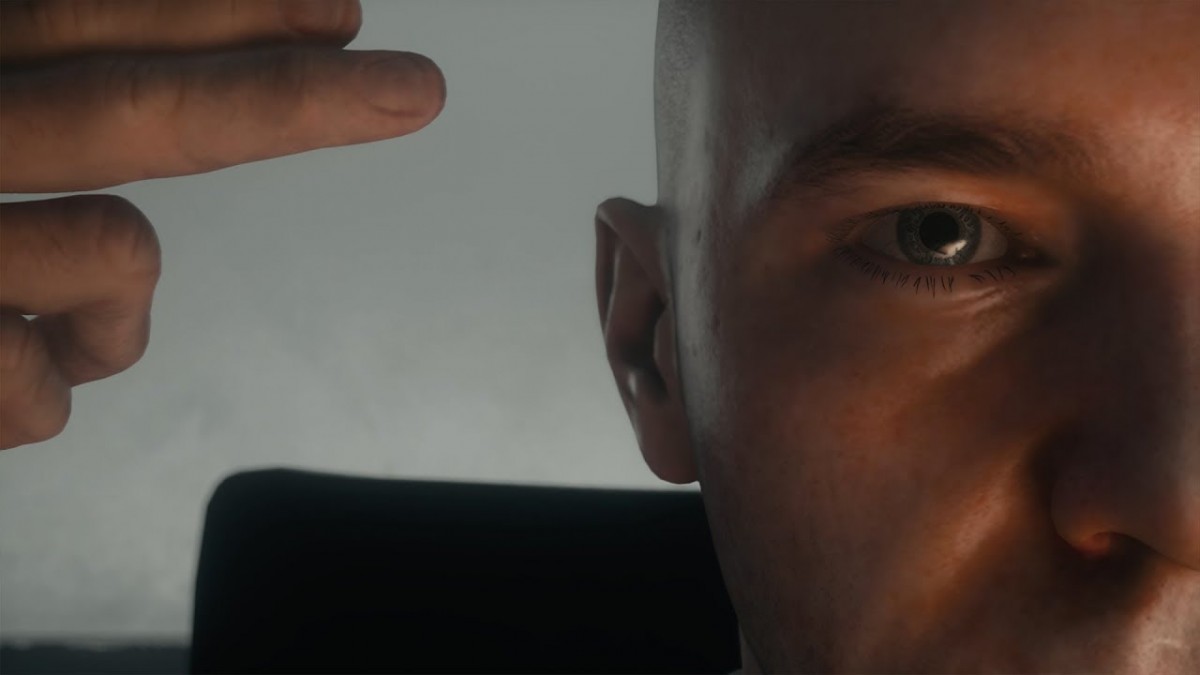 505 Games and Remedy Entertainment, Plc. launched the award-winning Control in the Americas, Europe, the United Kingdom and other supported territories on PlayStation 4 and Xbox One for physical and digital retail, with a simultaneous digital launch on the Epic Games store for the Windows PC.

Set in a unique and ever-changing world that juxtaposes our familiar reality with the strange and unexplainable, Control  is a third-person action-adventure game combining Remedy’s trademark gunplay with supernatural abilities.

After a secretive agency in New York is invaded by an otherworldly threat, players will take on the role of Jesse Faden, the new Director struggling to regain Control. This sandbox-style, gameplay-driven experience built on the proprietary Northlight engine challenges players to master a combination of supernatural abilities, modifiable loadouts and reactive environments while fighting through the deep and mysterious worlds Remedy is known and loved for.

Control on the Windows PC is one of the first games to support multiple ray-traced effects, including ray-traced reflections, contact shadows, and indirect diffuse lighting. Control  on PC also supports NVIDIA® DLSS. For a limited time, gamers will receive Control with the purchase of an eligible GeForce RTX™ GPU-equipped graphics card, desktop or laptop.

Also available are the physical retail-exclusive Retail Deluxe Edition  for PlayStation 4 and Xbox One, with collectible FuturePak Exclusive Metal Packaging and limited-edition art cards, and the PlayStation 4 Digital Deluxe Edition, which includes all of the content from the PlayStation 4 base version as well as an extra side mission, “Isolation” and an additional exclusive outfit, Jesse’s Urban Response Gear. This version will also come with two Expansion packs, “The Foundation” and “AWE” (available at a later date). Each pack will contain new locations, story missions and mysteries for players to solve.

Control will launch on Aug. 28, 2019 in Korea for PS4 and Xbox through publisher H2 Interactive, for digital and physical retail. The game will launch on  Dec. 12 in Japan,  through publishing partner Marvelous. A digital and physical PS4 release in South East Asia, including Hong Kong and Taiwan, will be published by Huya; release date to be confirmed.