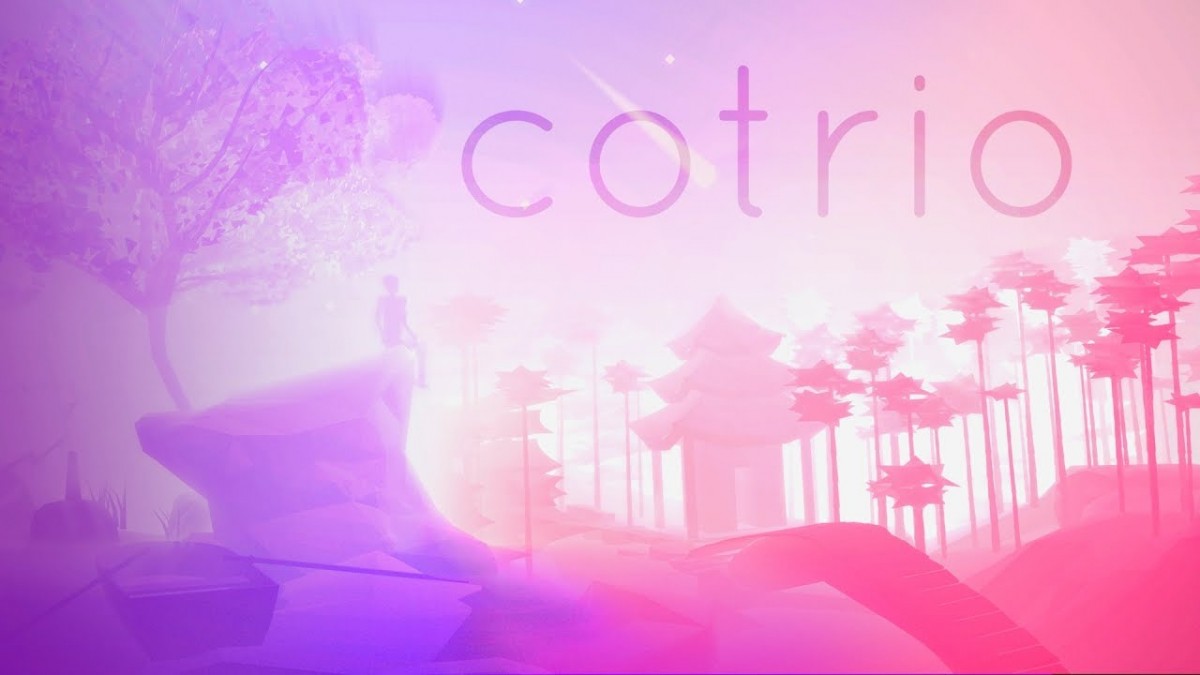 Bkbl  announced that Cotrio – move your brain and imagination  – is launching on  Android, Windows PC & Mac.

Cotrio is a beautiful homage to numbers and the people who adore them.

Cotrio is a visually stunning love letter to numbers and fuel that will fire up your imagination. Solve puzzles based on a unique concept. Combine numbers to fill nodes with colors and avoid equal numbers next to each other. Play with numbers, colors, and your own mind. Pause at any time and step into beautiful animated worlds, explore each with your touch and device sensors – all set to the soothing sounds of the original soundtrack.

Artfully crafted with attention to every minute detail over the period of two years, Cotrio is a relaxing experience for smart people.

Cotrio is a fresh idea, that mixes in popular tropes in the latest puzzle games. Number placement, colors, self made gotcha moments, poetic world exploration,

Cotrio assets and interface has been rebuild to match requirements of PC controls (Mouse or Controller).
Performance optimizations has been made to ensure optimal experience on various Android devices.