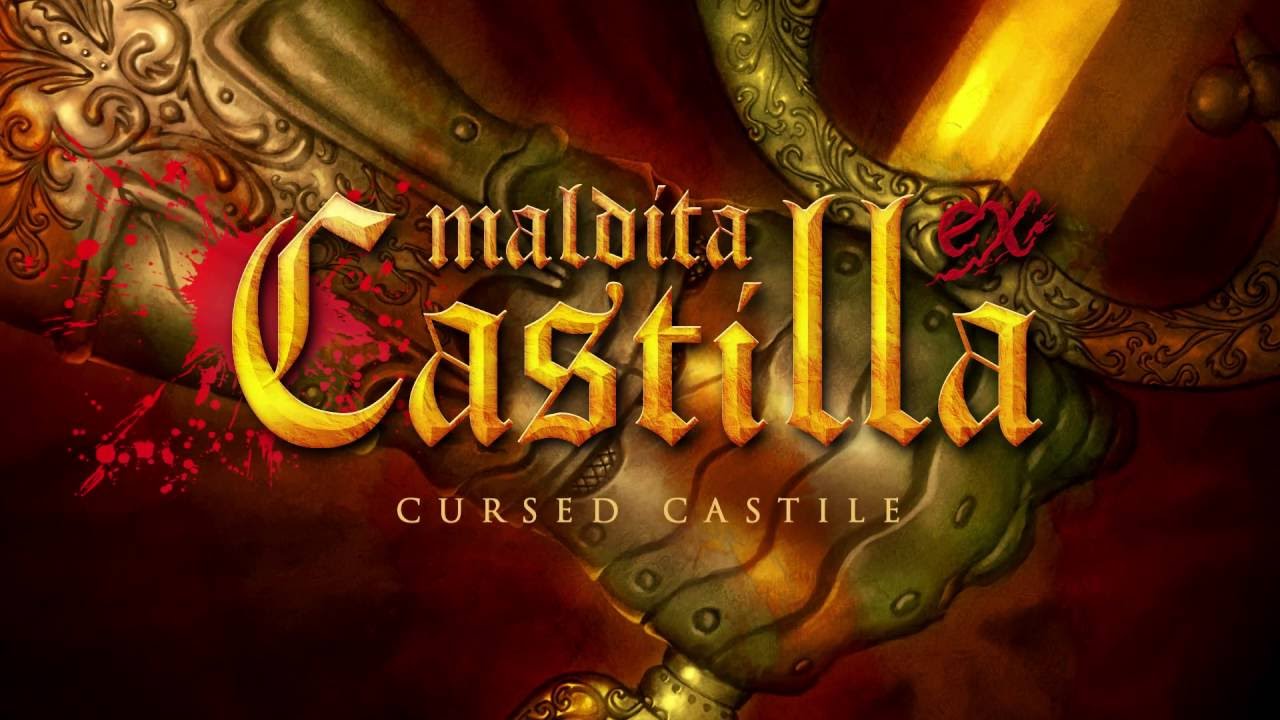 Your king summons you again, knight. Evil forces are ravaging the Nintendo 3DS and Don Ramiro needs your skills to banish them!

Cursed Castilla, the indie platformer developed by Locomalito and Abylight, is on its way to Nintendo 3DS family of systems. Cursed Castilla offers a modern take on the true experience of arcade classics such as Ghosts’n’Goblins: direct, fast-paced, addictive and straightforward entertainment which challenges the player at every stage.

Since Nintendo 3DS is not a platform supported by the GameMaker Engine, used to develop Cursed Castilla, Abylight has implemented its own engine VEGA, to adapt the game to the Nintendo platform. Morevoer, the development team has included a few traits for the player to enjoy in this Nintendo 3DS version, such as a new coin-op mode to revive the glory of the arcade times, and an astounding stereoscopic 3d effect.

In Cursed Castilla you become Don Ramiro in order to fight the evil invading the lands of Tolomera, following the orders of the king Alfonso VI of Castilla. The action takes place in the Kingdom of Castilla (a medieval kingdom in what is today Spain), and thus you won’t face the typical, well, ghosts and goblins: your enemies will be creatures such as mouras, ojáncanos and nuberus, monsters from the European folklore, legends and chivalric romances.