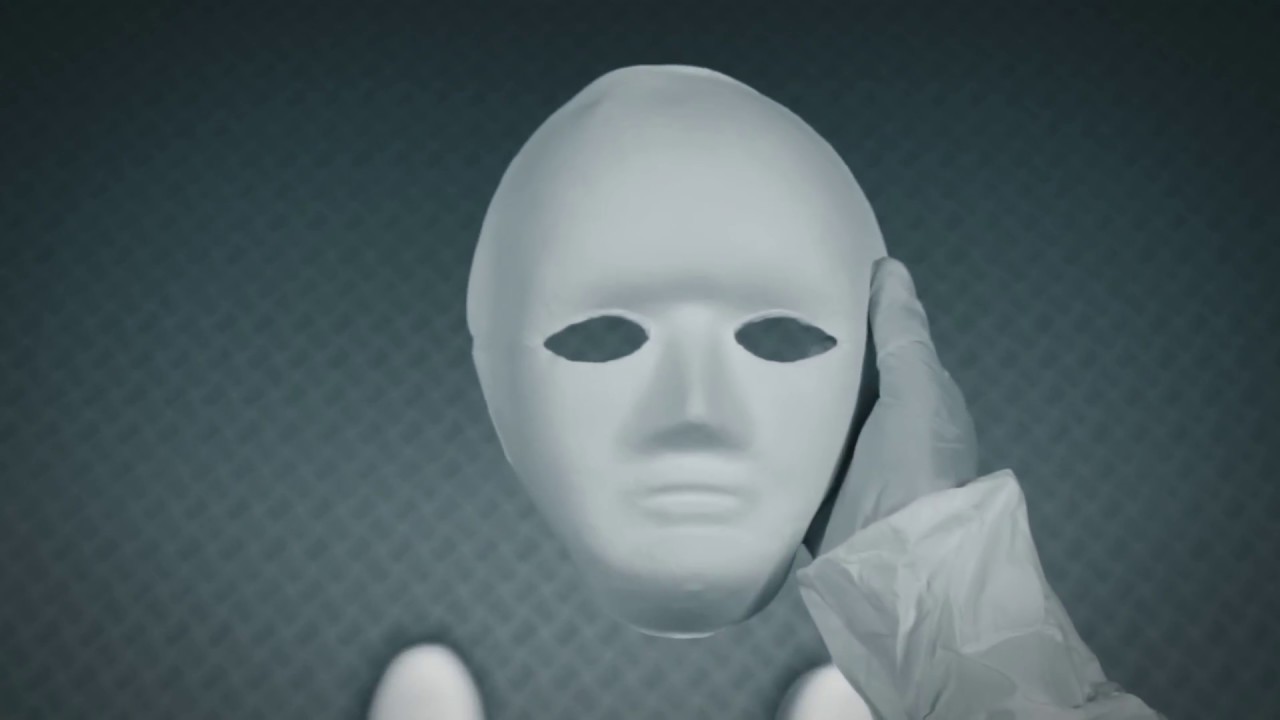 In ECHOPLEX, an eerie “echo” of yourself shadows your every move. Everything you do is repeated by it – and if you stand still for too long, it’s game over. The secret to surviving in ECHOPLEX is using the entity’s mimicry to your advantage. For example, walking through a door’s trigger will lock the door in front of you, but as the Echo passes through the same trigger, the door will open – allowing you to pass through.

ECHOPLEX’s non-linear storyline explores the mysterious connection between an engineer working at Clonochem Corporation and an activist protesting the company’s controversial product, Continuum. When the engineer calls a phone number written on a severed arm, he finds himself as one of many iterations caught up in an endless cycle of repeating events… Do you have what it takes to break free?

PRICING & AVAILABILITY
ECHOPLEX is launching on Steam Early Access (Windows/Mac) on Thursday, April 6 for $8.99 — 10% off the game’s retail price. The sale will end a week after launch (April 13).