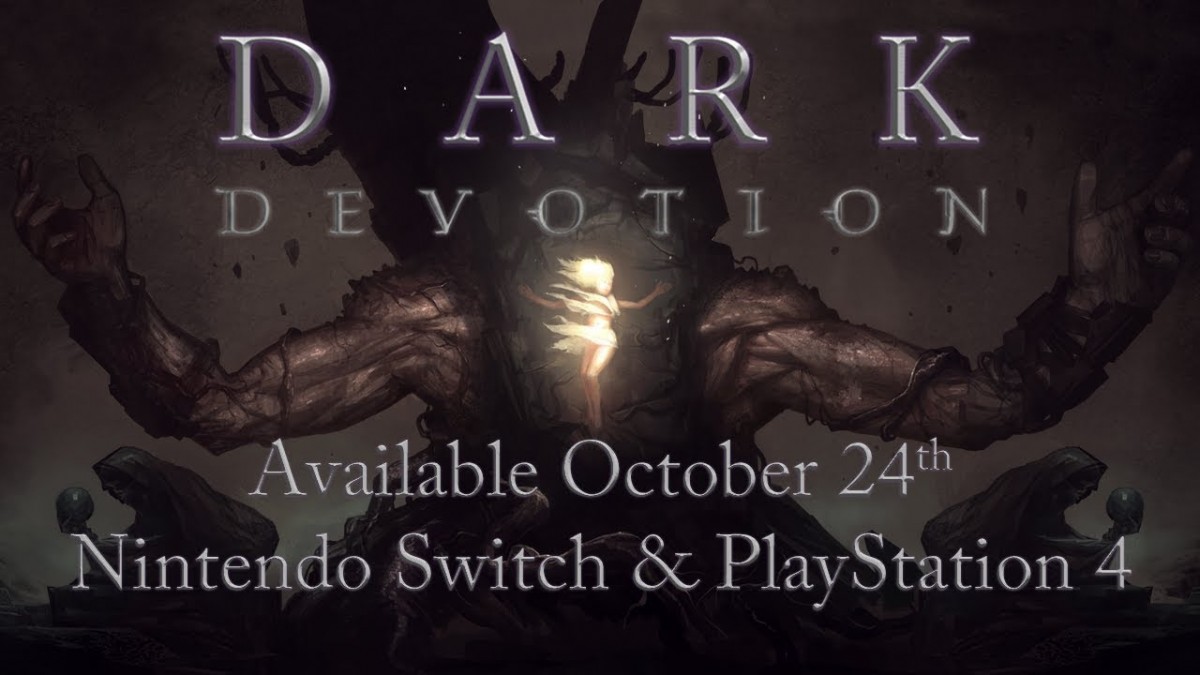 Dark Devotion’s merciless atmosphere keeps the tension ramped up throughout its sidescrolling action RPG-style adventure, as the grim foes prowling its crumbling temple have unraveled trying to please the same insatiable God you are. A keen eye and infallible guard are key while exploring these arresting ruins, as snagging loot, dodging traps, and reading enemy attacks are the only way you’ll endure the challenges ahead.

A wealth of equipable gear, versatile items, and branching pathways cement player choice as a pillar within Dark Devotion’s hellish gauntlet, encouraging extensive experimentation with how to slay the brutes in your way. This journey to empower your modest faith holds nothing back in its test of your skills and determination, and with 18 distinctly deadly bosses lurking in the chambers ahead, you’d be well served by saying a prayer.