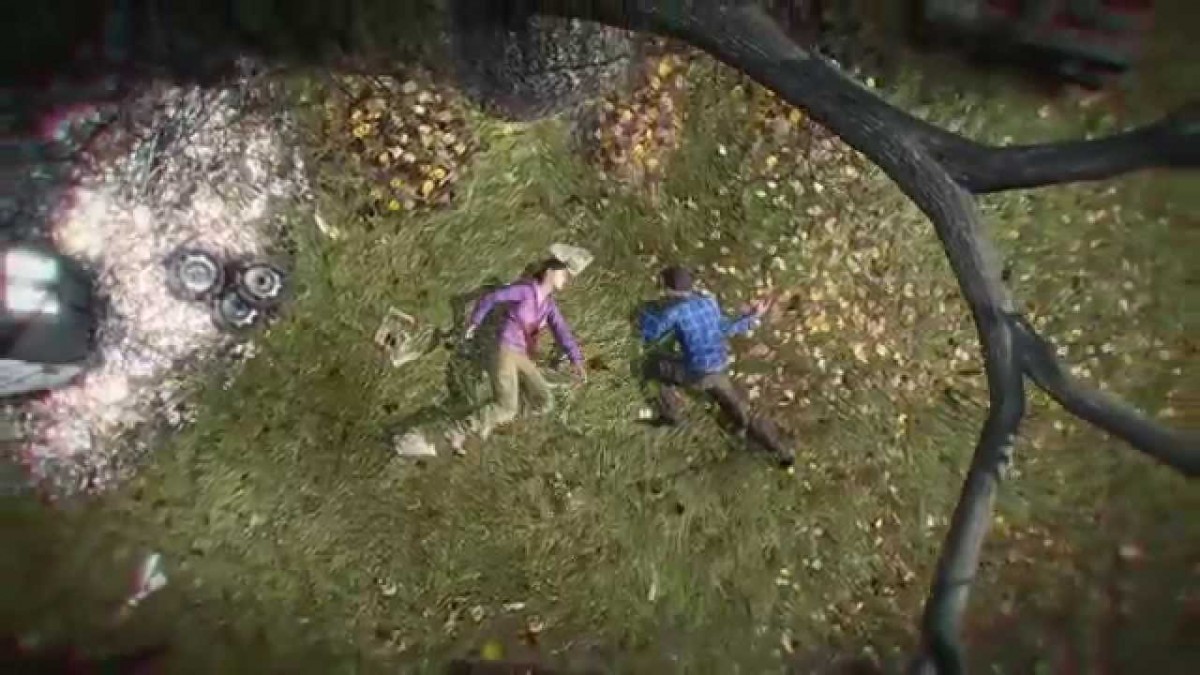 Sold Out and Bohemia Interactive announced that the physical edition of online survival shooter DayZ will release worldwide on PlayStation 4 and Xbox One on October 15, 2019.

Stagger into a harsh post-apocalyptic landscape and fight for your life with up to 60 players on a single server. Survive an infected nation, scavenge for supplies, explore the hostile wilderness, and defend yourself from other players willing to do anything to survive another day. Will you explore Chernarus solo or form alliances with others to battle the hostile open world together? This is DayZ, this is your story.

DayZ will be available to purchase physically on the PlayStation®4 computer entertainment system and the Xbox One family of devices, including Xbox One X, on October 15, 2019.