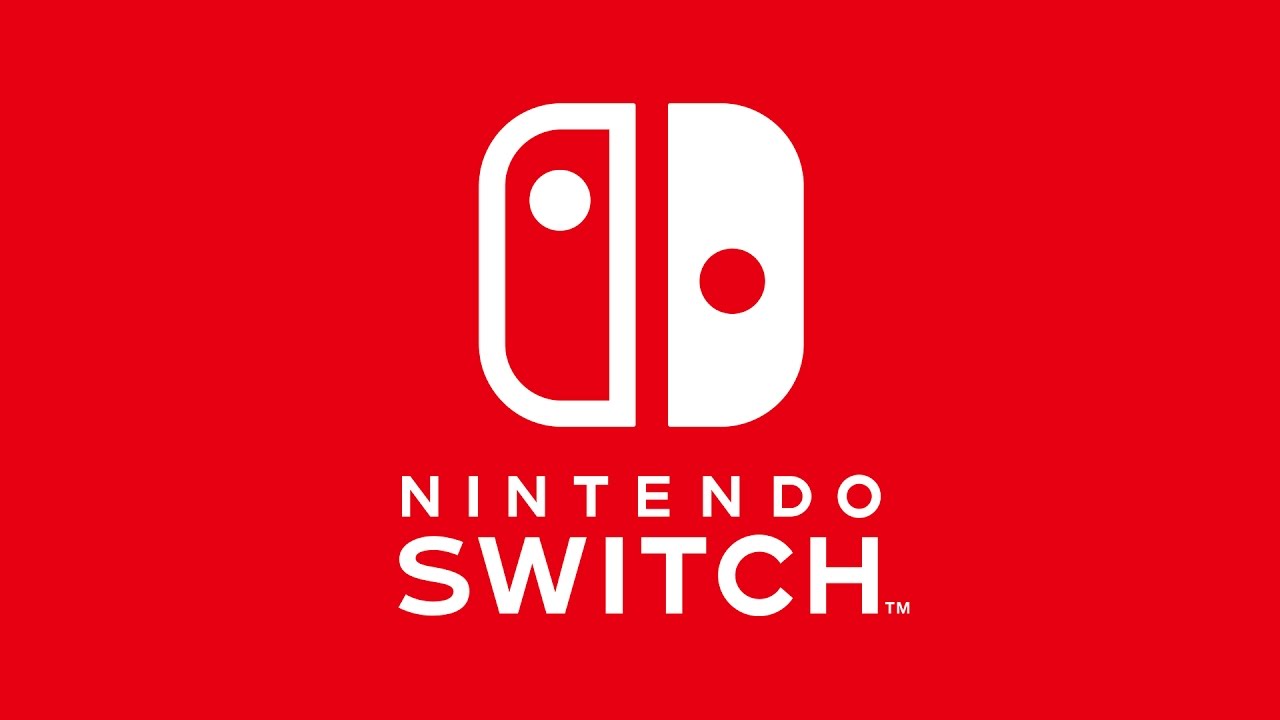 De Mambo has nothing to live up to, as it’s The Dangerous Kitchen’s first game. The mouth-watering, local-multiplayer title is finally ready to leave the Kitchen and start a new life on the Nintendo Switch™. Whether you want to play with others in ‘Mambo’, cooperate in ‘Survival’ or on your own in ‘Solo’ De Mambo has you covered.

Since De Mambo’s first public showing at EGX Rezzed 2015, The Dangerous Kitchen have been busy perfecting the gameplay, adding new content whilst also running a successful Kickstarter campaign and exhibiting the game across the world.

About De Mambo
De Mambo is a chaotic and fast paced single-screen action platform game that lets players take control of up to four characters locked in infinite mambo! The aim of the game is to knock your opponent off the screen… and use your measly one button to attack with three levels of charge. Break the level however you decide (thanks to some flimsy architecture) to make your game marginally different each time you play.