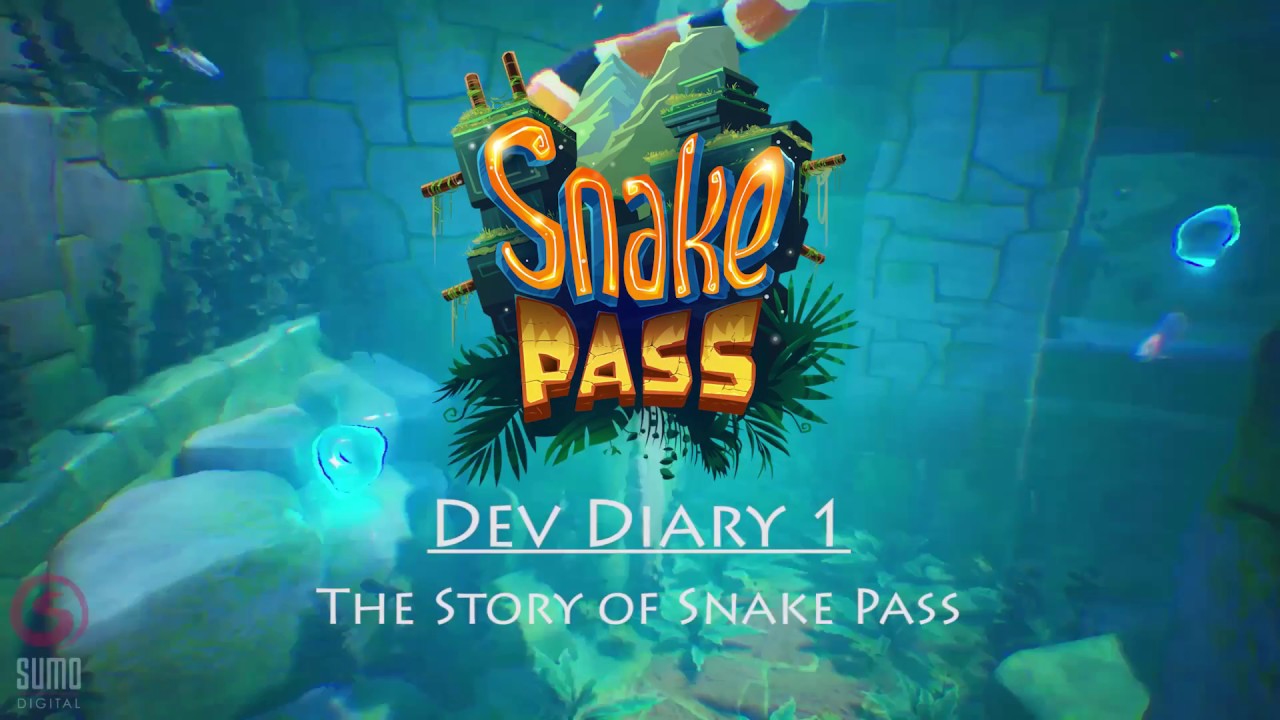 Independent developer Sumo Digital, the studio behind AAA blockbusters Sonic & All-Stars Racing: Transformed and LittleBigPlanet 3, today announced that Snake Pass, its slithery physics platformer, will be available for £16.99, $19.99 and €19.99 on PlayStation®4, Xbox One™, Nintendo Switch™ and PC on March 28th in North America and March 29th in Europe. Sumo Digital have also released the debut episode of its video dev diary series – The Story of Snake Pass – where creator Seb Liese discusses Snake Pass’ humble beginnings from an internal game jam project, through development, to its first consumer demo at EGX Rezzed in 2016.

“Sharing the first developer diary is great because it shows how quickly the game evolved. That original prototype already had the feel we wanted, but it was building an actual game around it that became the challenge,” Said Seb Liese, creator of Snake Pass. “Seeing that rudimentary green snake is quite comical now. We worked so hard to turn him into something charming and ended up with the Noodle you see today, a character I hope will resonate with people of all ages!”

When a mysterious intruder threatens the tranquillity of their home, it’s up to Noodle the Snake and Doodle the Hummingbird to embark on a daring journey to save the day. Controlling this dynamic duo, players must ‘think like a snake’ as they slither, curl and climb their way through 15 levels across 4 increasingly challenging themed worlds. Snake Pass is a unique take on the platforming genre that is intuitive and fun to learn, but will gradually test your snake charming skills to the limit!