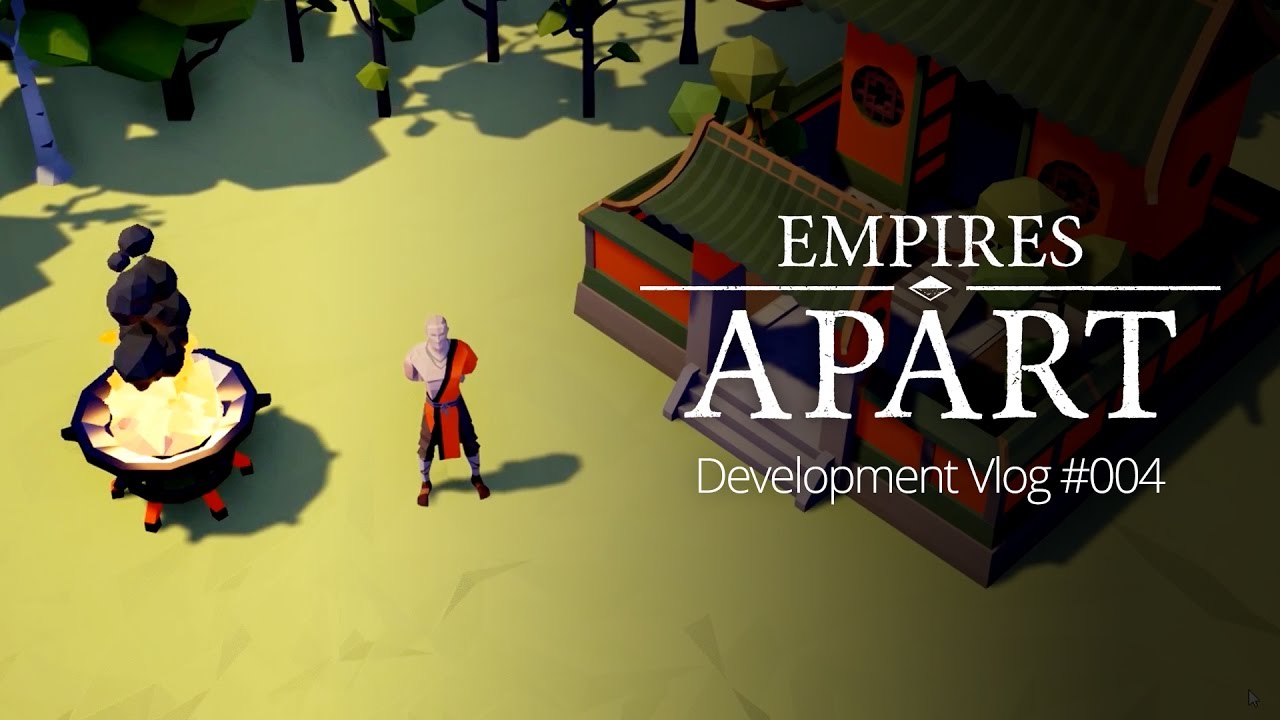 On the day when 17 years old all-time classic Age of Empires 2 receives a new expansion, Empires Apart developers publishe a brand new development vlog looking ahead to the future of this branch of the RTS genre.

Over the past two years, DESTINTYbit has worked hard on a game that’s aiminig to revitalize the classic RTS formula. We are now finally able to show some new pre-alpha footage featuring a close look to art style and a few core new mechanics.

Empires Apart retains the framework of the old-school strategy games of the 90s and brings it to the modern era with unique civilization mechanics, revamped UI and a community-driven approach to development.

“We’re giving the community the game they want”, said Gian Paolo Vernocchi, DESTINYbit’s co-founder. “Our open approach to development assures us a constant stream of feedback from fans of the genre. We’re trying to solve the problems other titles are facing – like desyncs – and at the same time innovate where we can. This is the result of two years of our efforts and we hope that we will finally deliver the game that the community wants in 2017”.

The game is planned to release in the second half of 2017 and has already generated a vast amount of interest amongst fans and media. This is definitely aiming to be one of the most anticipated strategy titles of 2017.