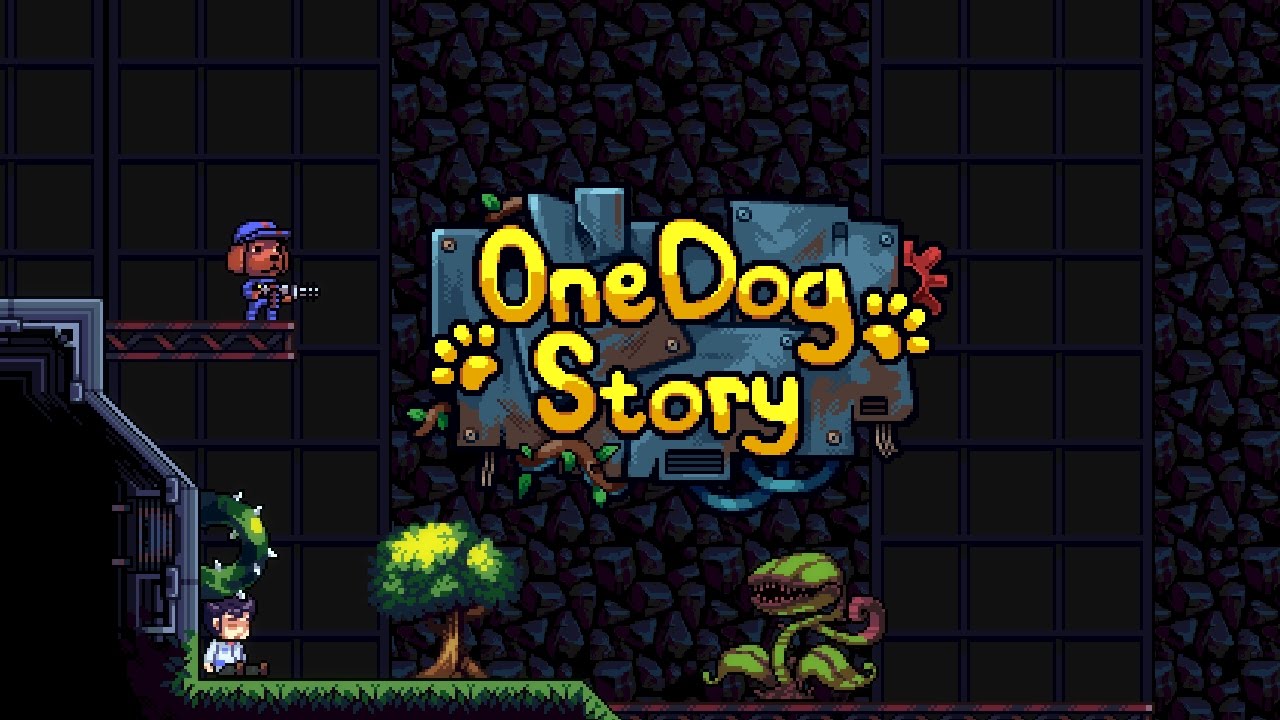 A puppy wakes up in a semi-abandoned underground laboratory not knowing who he is, where he is, or why he is there. Welcome to One Dog Story, the melancholy story of a dog trying to find out more about himself and the mysterious world around him set to release on PC, Mac and Linux on April 28th from indie developer Big Way Games.

A classic pixel-art side-scrolling platformer featuring logic puzzles, traps, bosses and RPG elements, One Dog Story is the tale of a puppy simply known as project EO-43 who has been experimented on. Moving from one location to another across the vast underground facility, our lonesome hero will endeavour to find out more about himself and the world around him, a world created by a terrible catastrophe.

One Dog Story features a non-linear plot with multiple endings based on the choices that you make during the game. Help EO-43 discover his story, the game world, the causes of the mysterious crisis on the surface above, as well as the laboratory projects and other characters stories ultimately leading him to his creator!