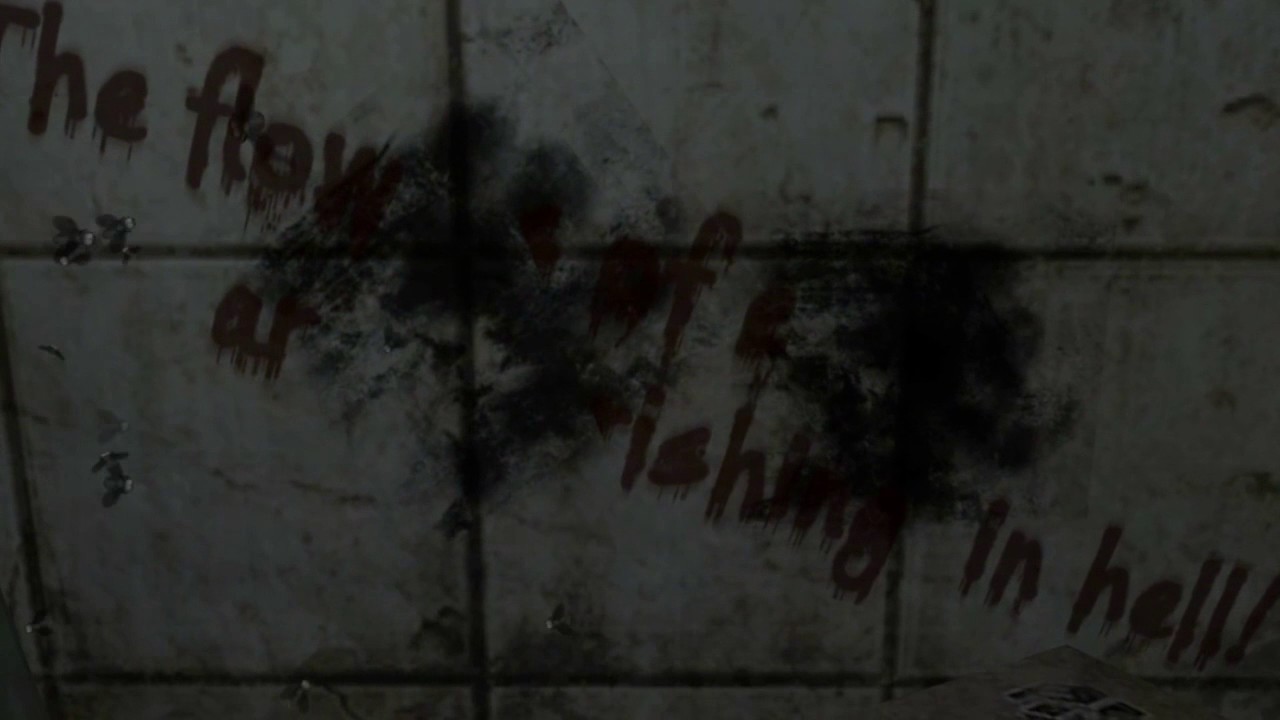 DYING: Reborn is a dark, horror‐themed puzzle game that creates a unique first‐person room escape experience. Players will play as Mathew, a distraught young man on a mission to find his missing sister. After receiving a mysterious note from his sister, Mathew finds himself trapped in a strange and eerie hostel with no recollection of how he landed there. To escape the hostel and solve the mystery, Mathew must solve a variety of creative puzzles while exploring each spooky room in the building for clues. Scattered throughout the environment are items he will collect and use to piece together what happened while trying to find his sister.

Players who solve all of the mysteries in DYING: Reborn will discover a rich, overarching story—and just possibly, a shocking revelation. Can you help Mathew find his sister and escape safely? We’re DYING to find out!

The PlayStation®4 and PlayStation®Vita games consists of six chapters of riveting gameplay, while PlayStation®VR has three immersive chapters for a shorter but even more intense experience. Developed by NEKCOM Entertainment and published by Oasis Games for PlayStation®VR, PS4™ and “PS Vita” system, DYING: Reborn will be available on February 28 for the PS VR and PS4™ on the PlayStation®Store. This game has been rated “12” by PEGI.