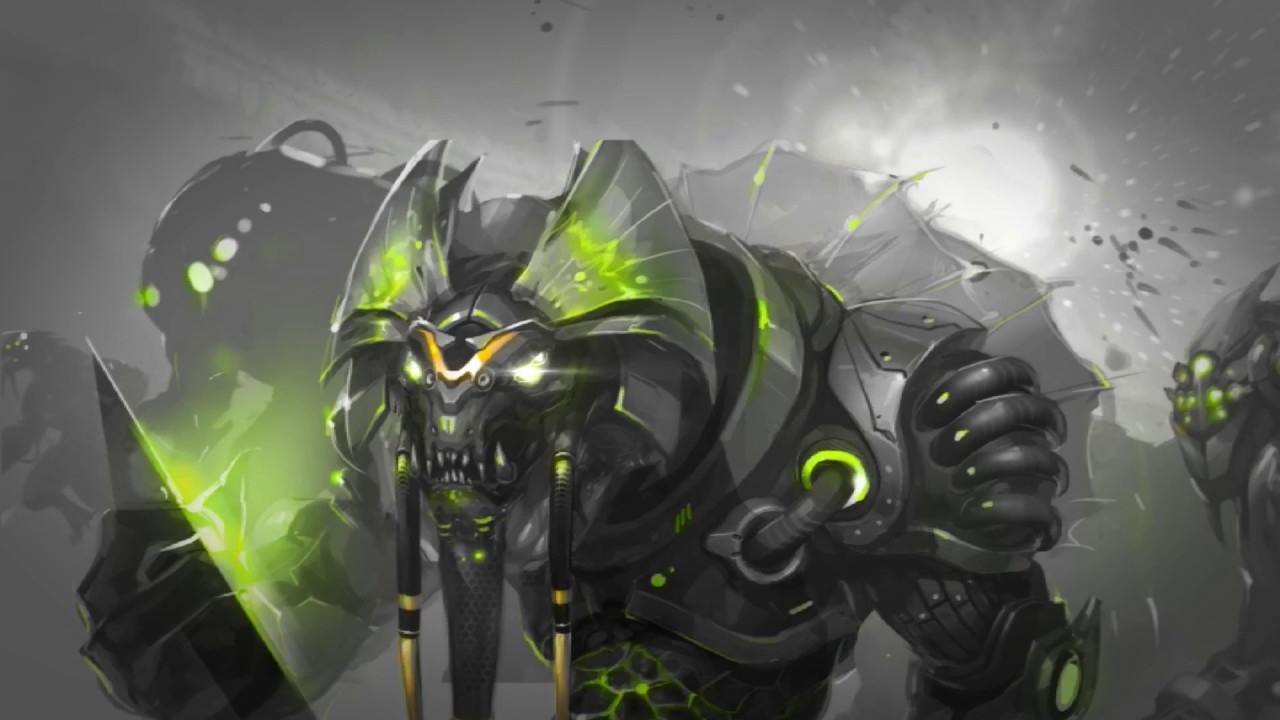 Moscow, December 15, 2016 – This winter day marks the beginning of an epic struggle for humanity’s survival. Earth Liberation, by PoRovoz studios hits Steam Early Access today bringing back the best that the RTS golden classics had to offer in one action-packed game. The game is now available on Steam Early Access for Windows and Mac OS X. The game is 20% off for the first week after the launch, that’s $5.60, until December 22, 2016.

Key features:
A dynamic modern RTS that captures the spirit of the classics of the golden era of PC gaming, such as StarCraft 1 or Command & Conquer
Streamlined, fast-paced gameplay focused on challenge and action
A rich Sci-Fi background story explicating the merciless invasion of reptilian creatures calling themselves Khrasters
7 challenging missions to complete, with many more to come

“How Earth Liberation came to be? We love RTS games and play them since we were kids,” – explains Vladimir, co-founder at PoRovoz Studios. “We took the parts that we think made them fun: straightforward economy, rapid decision-making, constant enemy advancement, well balanced unit power. Then we made it into one, streamlined and exciting game. We wanted it to be more than just a game, however – in our imagination it has already become a living, story-rich universe. Earth Liberation features a story that kept on growing as we were making progress with the game, and will be growing even further as our development process continues. For that reason, we’re giving away a lore-filled novel in the form of an audiobook and e-book to everyone who buys the game”.

If you are human and reading this – it’s time to push back those ugly reptile invaders from our planet! A year ago, they arrived in our skies, while scattered governments could do nothing but fall before them. With the old world gone, all our conflicts ended as well – and now the remnants of humanity will stand united to take our Home back… Or die trying. No more fear – upon the ruins of our civilization – the Resistance arises. We have the soldiers, we have the weapons… All we need are commanders. If you are one with intellect and reflexes, don’t hesitate, the fight for Earth Liberation awaits!