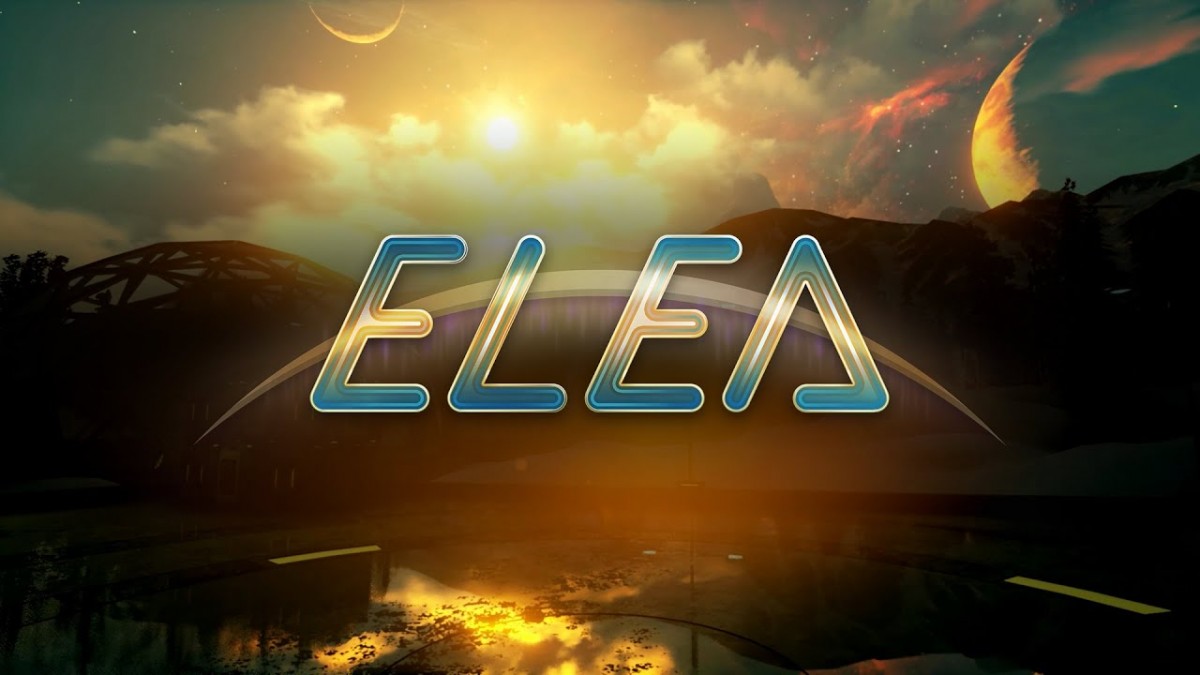 The surreal sci-fi game ELEA has set off into space on PlayStation®4 and the Steam® version received an update. The first-person storytelling adventure focusses on humanity’s place in the universe, the nature of intelligence and the meaning of faith. Kyodai, the developer of ELEA, got the inspiration for the game’s narrative from classic sci-fi writers such as Stanislaw Lem and Arthur C. Clarke.

A brand new trailer exhibits the surreal world of Elea. Packed with cryptic environments and puzzling scenarios, the trailer shows a preview of the adventurous space journey that lies ahead. Through the eyes of space scientist Elea, the trailer takes players into a world of mysteries. As the hypnotizing surroundings make for a bewildering impression, several quotes are shown from renowned video game journalists and players alike.

ELEA is PS4™ ready
Kyodai ensures that there is a good amount of new content for the PS4 enhanced game, as well as some interesting features for PlayStation. The game supports PS Vita Remote Play and DualShock®4’s light bar and speaker features. The sci-fi game runs in up to 60 FPS with a dynamic 4k resolution on the PS4™ Pro and up to 60 FPS with dynamic 1080p resolution on the regular PS4.

A game to discover
Since its release on Steam® and Xbox One, ELEA has received numerous positive reviews. The surreal sci-fi adventure game has managed to intrigue journalists and players such as Trusted Reviews and Game Informer among others. Finger Guns mentioned how ‘the engaging narrative and scripted glitches and effects have piqued their interest’. Trusted Reviews also talks about the game’s ‘fascinating world that promises a deeply personal story and is not afraid to switch gear and throws odd, dream-like sequences at players’. ELEA keeps players guessing about what’s coming next.

About Elea
Elea is a surreal sci-fi adventure game in which you play as space scientist Elea. In 2073, Earth was struck by a horrid childhood disease and Elea’s husband Ethan joined an expedition to colonize Solace, a habitable exoplanet, to save humanity from extinction. The interstellar ship he was on, Pilgrimage, went radio silent shortly after it reached planet Solace. Thirteen years later, Elea joins a recovery mission to investigate the faith of the expedition. What follows is a wondrous journey through space.