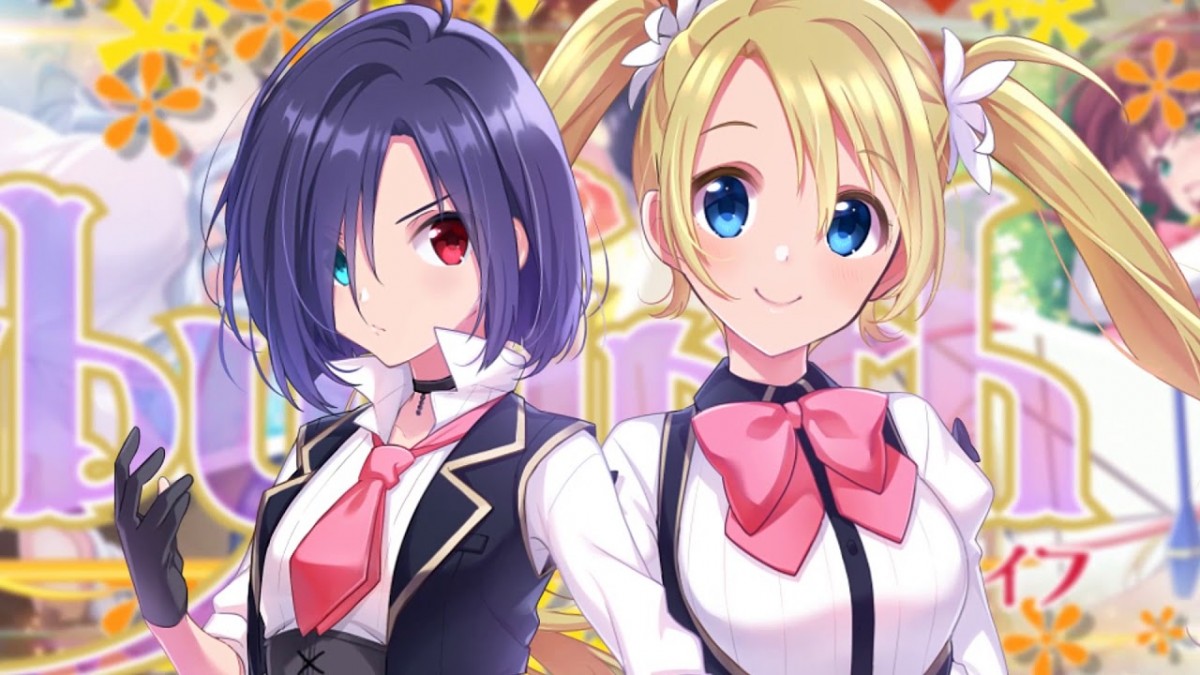 D3PUBLISHER aims to deliver a lewd, busty, and hardcore roguelike experience utilizing turn-based tactics and growing powers that are bestowed within each maiden’s breasts.

The story unfolds at Belles Fleurs Academy, a spacious school with a beautiful floral garden that holds a sacred flower of legend known as “Flora,” which radiates a mysterious power that is rumored to grant an everlasting bloom effect to the rest of the flowers in the garden. Suddenly, the everlasting bloom to the flowers in the garden wither away when maiden Hinata Akatsuki transfers to the Academy. Now, Hinata along with a new cast of stunning maidens from the academy, go off on an adventure, exploring a sacred dungeon in hopes of returning the garden back to its grandeur, and to fulfill their own hopes and dreams at Belles Fleurs Academy.

Both games will bring familiar roguelike JRPG turn-based mechanics like the previous Omega Labyrinth series in which maidens can grow their chest size by accumulating the mysterious Omega Power by defeating enemies in a procedurally generated dungeon with the risk of losing all of the player’s earned stats, items, and gear upon defeat.