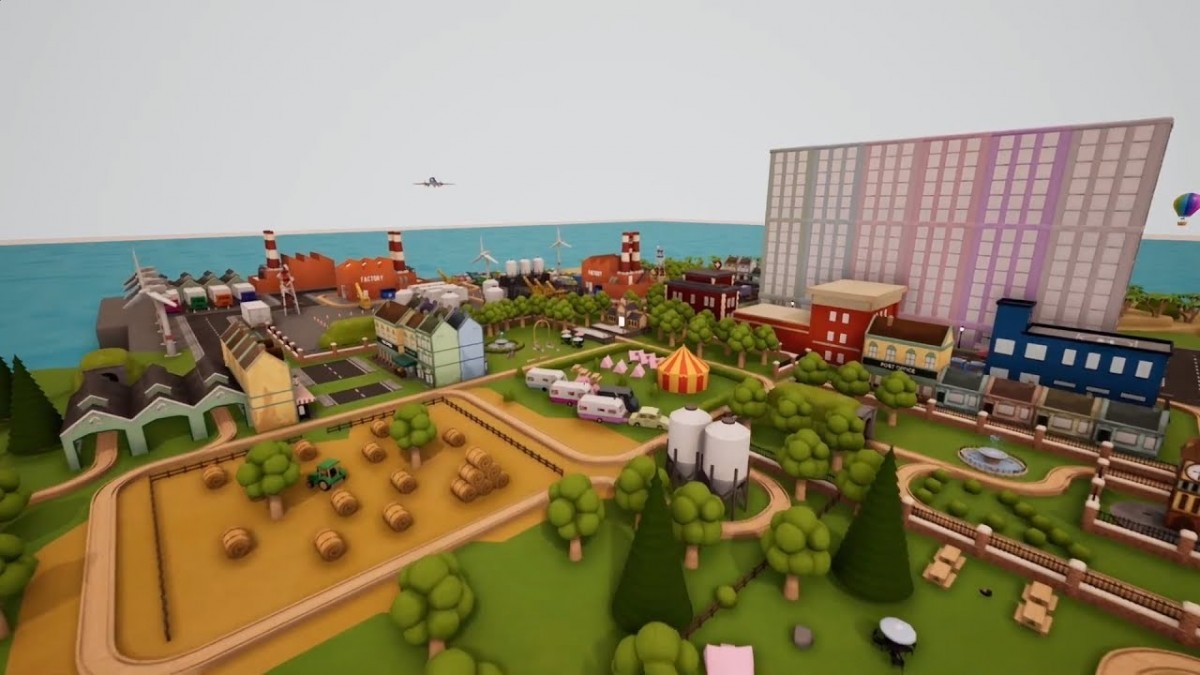 On 20th September 2019, Tracks, the charming toy train set game, will make its console debut on Xbox One. Additionally, the Windows PC version of Tracks will hit full launch on the same date.

Tracks is a beautiful toy train set builder which gives you the tools to play without limits.

Jump into an expansive sandbox and lay down track pieces, create bridges and build towns with Tracks’ easy to get to grips with gameplay.

Once you’re ready, hop into the driver’s seat and ride your little train in first-person view – controlling the speed and direction, as you ride the rails.