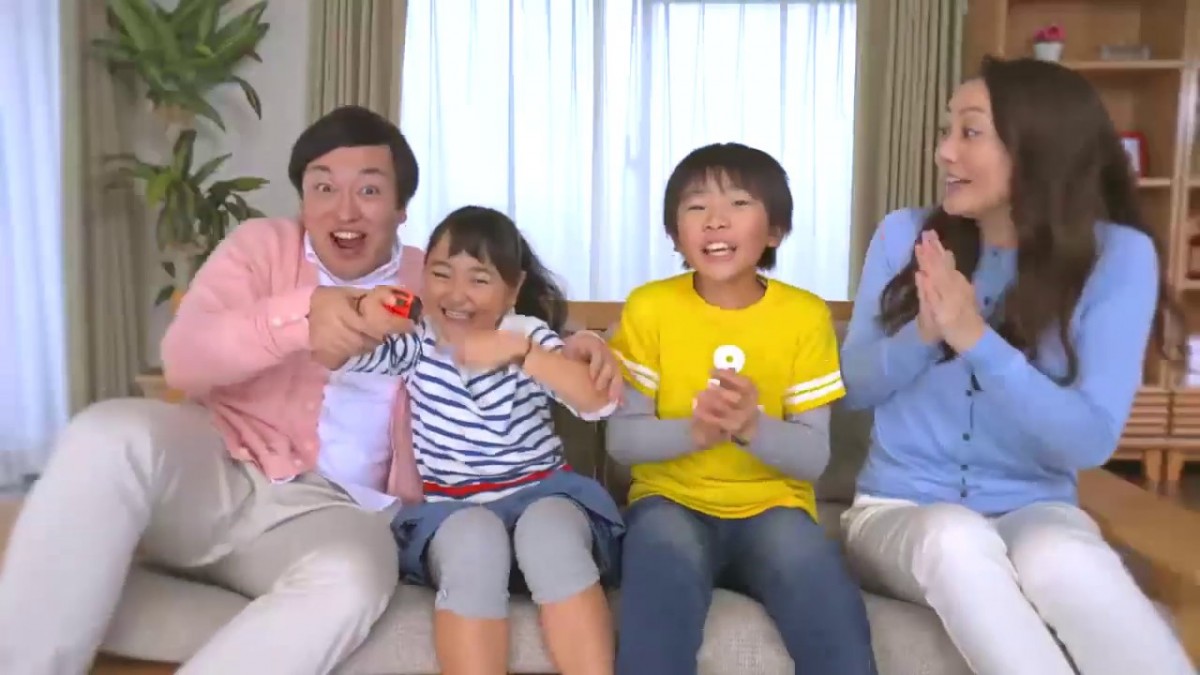 Aksys Games has announced that Fishing Star World Tour for Nintendo Switch™ is currently on the hook and will be reeled into stores on September 26th, 2019.

In Fishing Star World Tour, players will be able to catch over 180 kinds of fish across 40 different scenic locations from around the world, all the while completing objectives and tracking different species of fish within the game’s “Fish Book”. Players can customize several parts of their fishing gear, including their Lure, Reel, and Rod, each of which has its own stats that can improve your performance. Each time a fish is caught, the Fish Book makes a note of the gear that was used as well as the location of the catch. This information can be extremely helpful, especially when attempting to hook a Boss Fish!

Fishing Star World Tour also supports the Nintendo Labo™ Toy-Con Fishing Rod as players can take part in a trolling mini-game that challenges them to catch the biggest fish while riding a speeding vessel.
Fishing Star World Tour is developed by WFS and licensed to and published by Aksys Games. It will launch on September 26th, 2019.