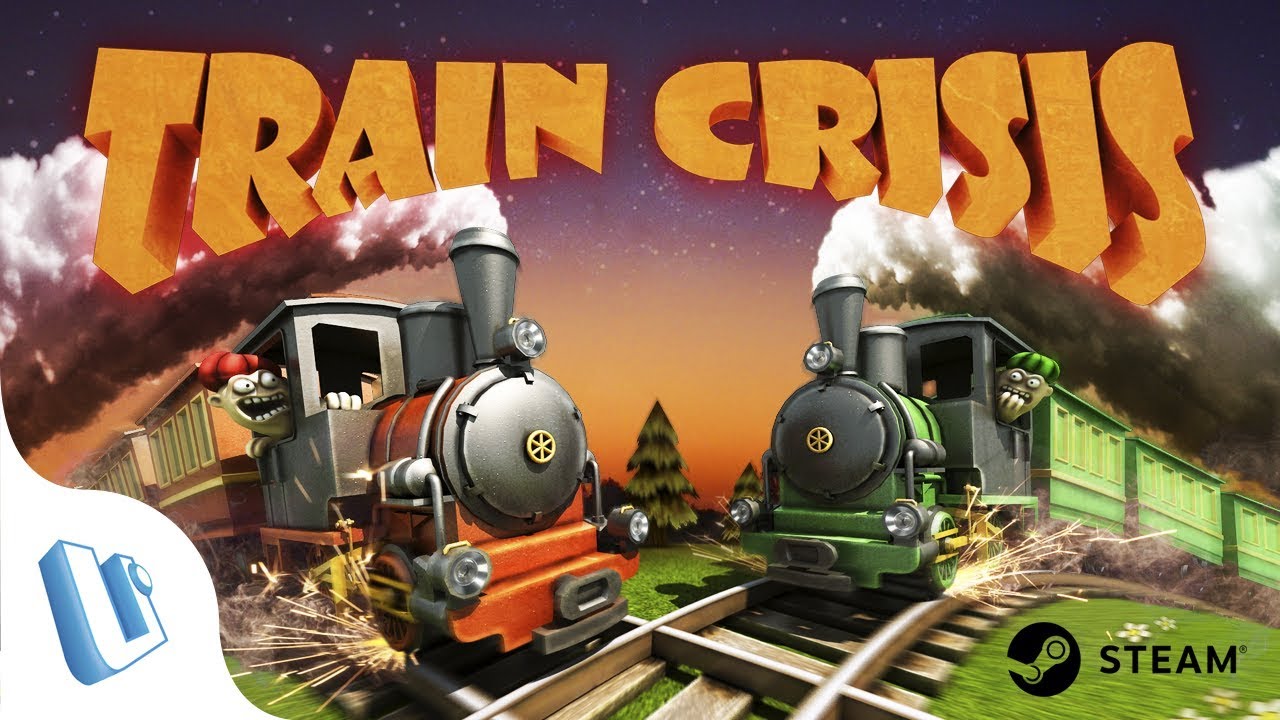 Train Crisis is a demanding puzzle strategy game in which you have to guide trains with a different color each towards their corresponding destination. The game is set in 4 distinct historical contexts such as the Industrial Revolution, the Far West, the Modern Era and the Future. It contains 168 levels and it brights with stylized 3D visuals. The direction of the trains can be modified by changing junctions, timing traffic lights, avoiding traps in tunnels, and blowing up barriers.

The original version of Train Crisis was first released on Android, iOS and Windows Mobile, reaching 4M downloads on mobile platforms in a very short period of time. Compared to the original, the latest version contains enhanced stylized visuals and a very intuitive control adapted to both the keyboard and the command controller.