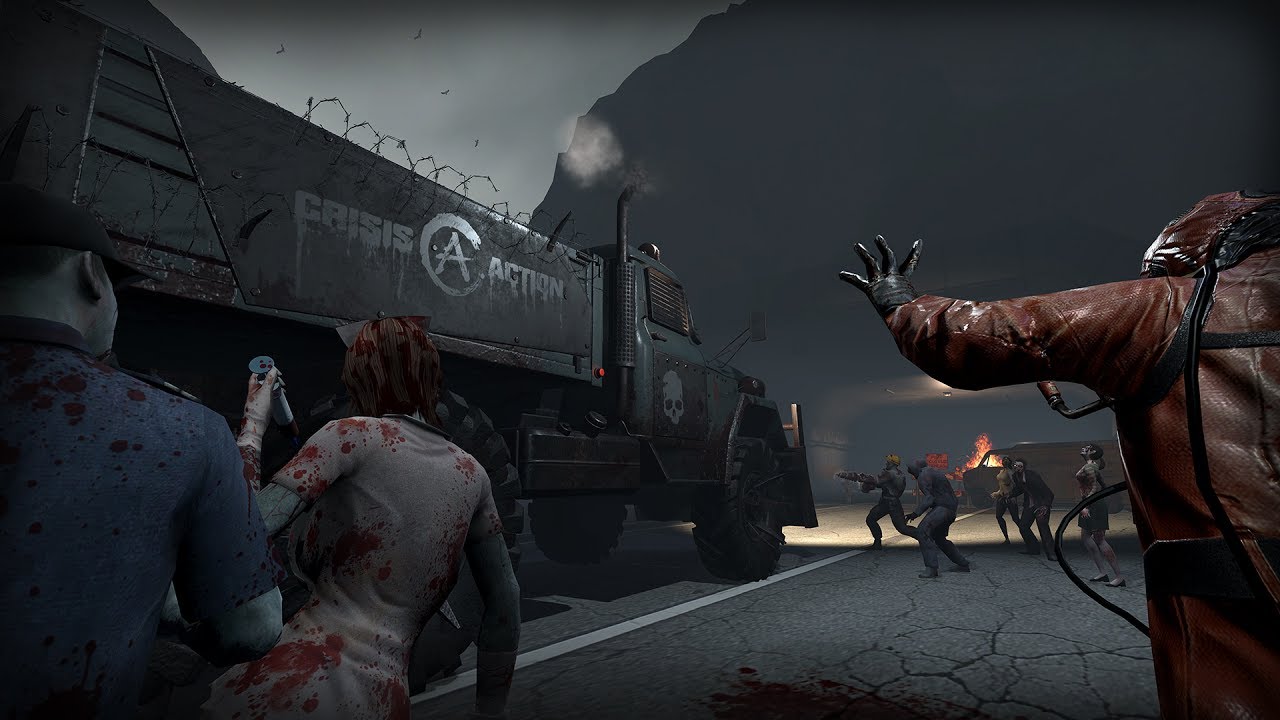 Crisis Action VR offers multiple kinds of gameplay so any VR fan can find a mode that matches their gaming tastes. Prefer to destroy zombie hordes with a team? Versus mode offers both a Player vs. Bots option and a Player vs. Player option for when you want to kill your friends. More of a solo gamer? Story mode takes players through a richly developed world on the brink of total zombie apocalypse. Players must find the cause of the sudden mutations, face the onslaught of infectees, and fight their way to safety.

Crisis Action VR is available to download globally from Steam VR for $29.99. Pixel Wonder has also confirmed that the game will soon be available on other VR platforms as well.

Crisis Action VR is a multiplayer co-op FPS VR game. It is set in a zombie-infected city in which players have to explore different terrifying locations, search for clues about the infection, and battle for survival.

The game offers single-player challenge and co-op multiplayer collaboration, which supports up to four players.