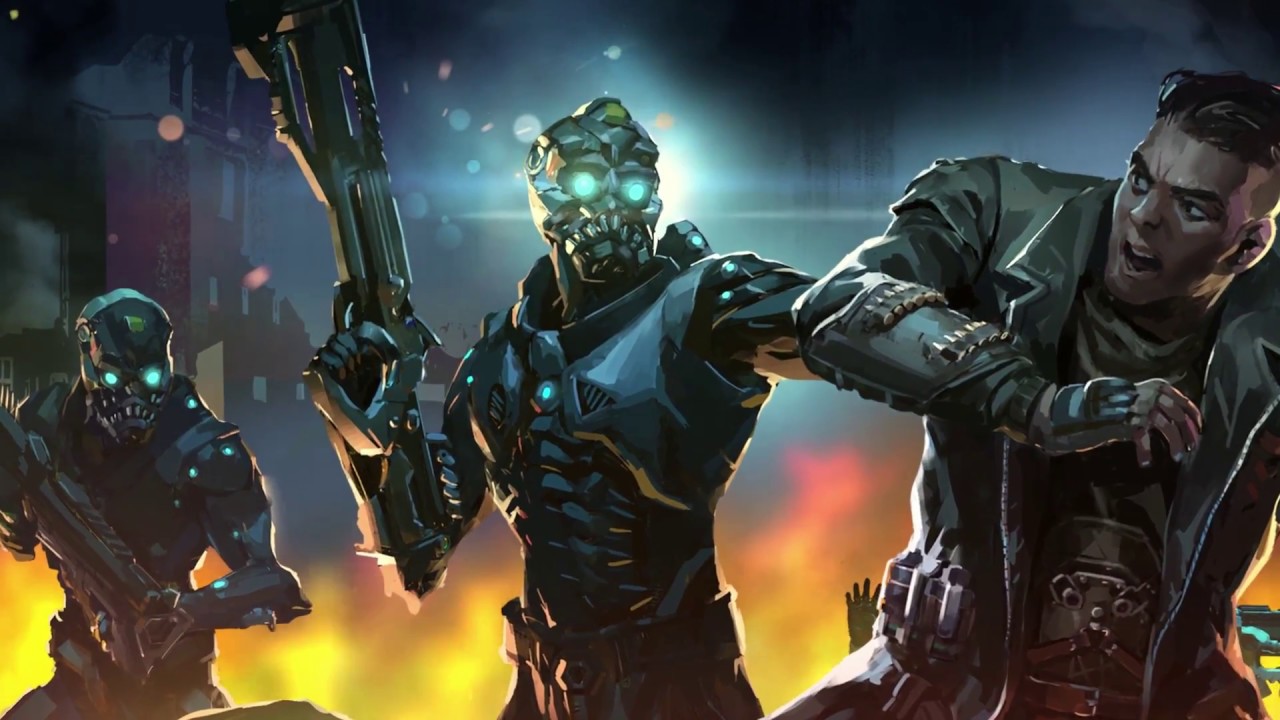 THQ Nordic presents a brand-new trailer for Piranha Bytes’ upcoming sci-fi/fantasy action RPG ELEX, set for release in Q3 this year. The prologue leads up to the point where players will be thrown into this world, now controlled by a substance called Elex.

“Magalan… home to a civilization of millions. After the comet hit, earthquakes shattered its cities and firestorms swept the planet. As Magalan fell into darkness, the survivors faced a world that was unrecognizable…”

ELEX is set to release in Q3 this year on PC, Xbox One and PS4.

About ELEX
Developed by Piranha Bytes, creators of the award-winning Gothic and Risen series, ELEX is a handcrafted action role-playing experience set in a post-apocalyptic science-fantasy universe, and puts players into a huge, seamless open world full of original characters, mutated creatures, deep moral choices and powerful action. From swords and axes to bows, crossbows and harpoons, ELEX offers one of the widest selection of weaponry in the history of role-playing. Pick up a shotgun, power up a plasma rifle or unleash a flame thrower – there’s a weapon and combat style for every fighter out there. Then find a companion, choose a faction and influence the world; in ELEX, every choice will forge the future of your game.