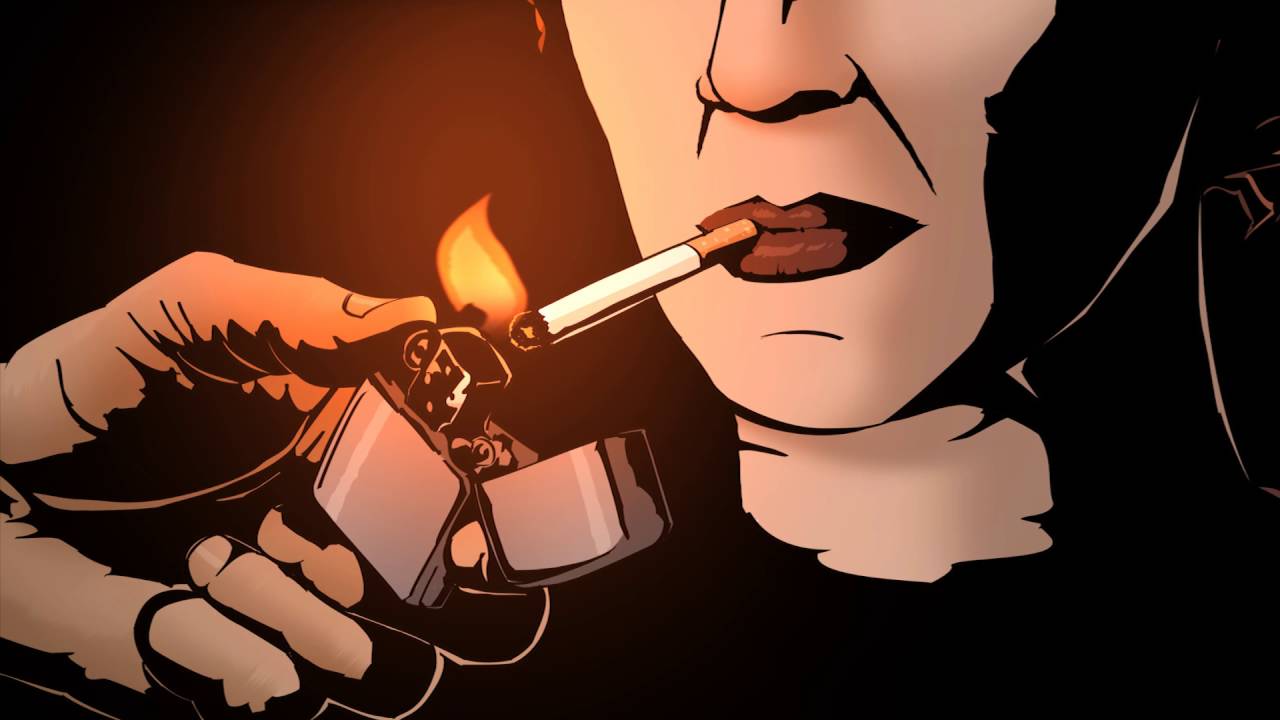 Indie games studio Rival Games announced today that “Devil in the Detail”, the final episode of its dramatic episodic story-driven crime adventure The Detail, will launch on Steam for PC, Mac and Linux on April 28th. Mixing television series execution and interactive, story-driven gaming with a graphic novel inspired visual style, the narrative of The Detail is tailored by players’ choices as they unravel a deep mystery and multiple subplots in a modern American city.

“Inspired by the emotional impact of adventure games and TV shows such as The Wire, The Detail contains mature themes for older players and we are excited to bring these elements to a head in the first season’s finale with Episode 3 – Devil in the Detail,” said Jukka Laakso, Chief Eating Officer of Rival Games. “The episodic structure of The Detail allows players to experience branching storylines where tough moral choices will haunt them throughout the whole season, and we can’t wait to hear from players about how the season plays out for them”.

“Devil in the Detail” is the third and final episode of the first season of The Detail and brings the modern noir story of detective Reggie Moore, informant Joe Miller and officer Katelyn Hayes to a dramatic finale. With the new major crimes unit operating at full force, Reggie stands to expose what is truly going on in the city, which also makes him a target. Joe is feeling the weight of his past on his shoulders, while Kate considers the human cost of police work. Can all of them survive what looms ahead?

The Detail is an adventure game that takes the player to the streets of a crime-ridden city and into the shoes of Reginald “Reggie” Moore, a veteran detective frustrated with the lack of justice, and Joseph “Joe” Miller, a former confidential informant dragged back into the life of crime he barely escaped. The player investigates criminal activity and scenes of murder, arresting suspects and interrogating them for information, all while trying to navigate the pitfalls of an underworld where every choice holds consequences. Inspired by classic adventure games from Westwood and LucasArts and the new series from Telltale Games, The Detail combines realistic crime drama themes, like The Wire, with a hand-drawn graphic novel art style.