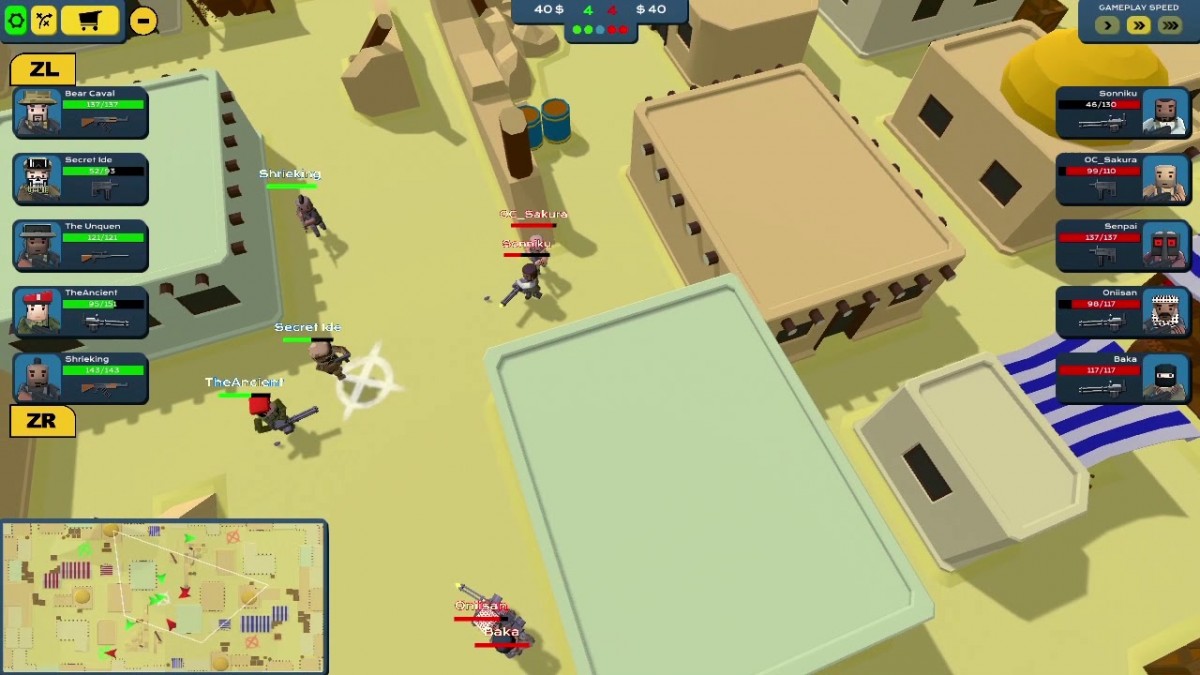 The popularity of e-sport competitions grows from year to year. Now Nintendo Switch owners can get to know this world better and take on the role of an e-sport team manager. ESport Manager offers two game modes (FPS and MOBA), a highly developed team management system and interesting e-sport challenges. ESport Manager  is available on the Nintendo eShop.

ESport Manager allows you to enter the world of e-sport tournaments. The player has the opportunity to test himself in two of the most popular e-sport genres, which are currently FPS and MOBA. The creators have developed an extensive system, within which it is necessary to create a team and care for its optimal development. The gameplay concentrates on, among other things, training players, signing advertising contracts, but also social media activity.

In the game prepared by InImages, the training of players and gaining additional skills is of great importance, which may eventually tilt victory to the player’s side. It is equally important to also care for the team’s training base.

As the creators stress, ESport Manager also allows you to use interesting tactical maneuvers, and the arrangement of appropriate tactics can have a decisive influence on the outcome of the team. Special events, including sponsored tournaments, complete the gameplay.

The main features of ESport Manager: