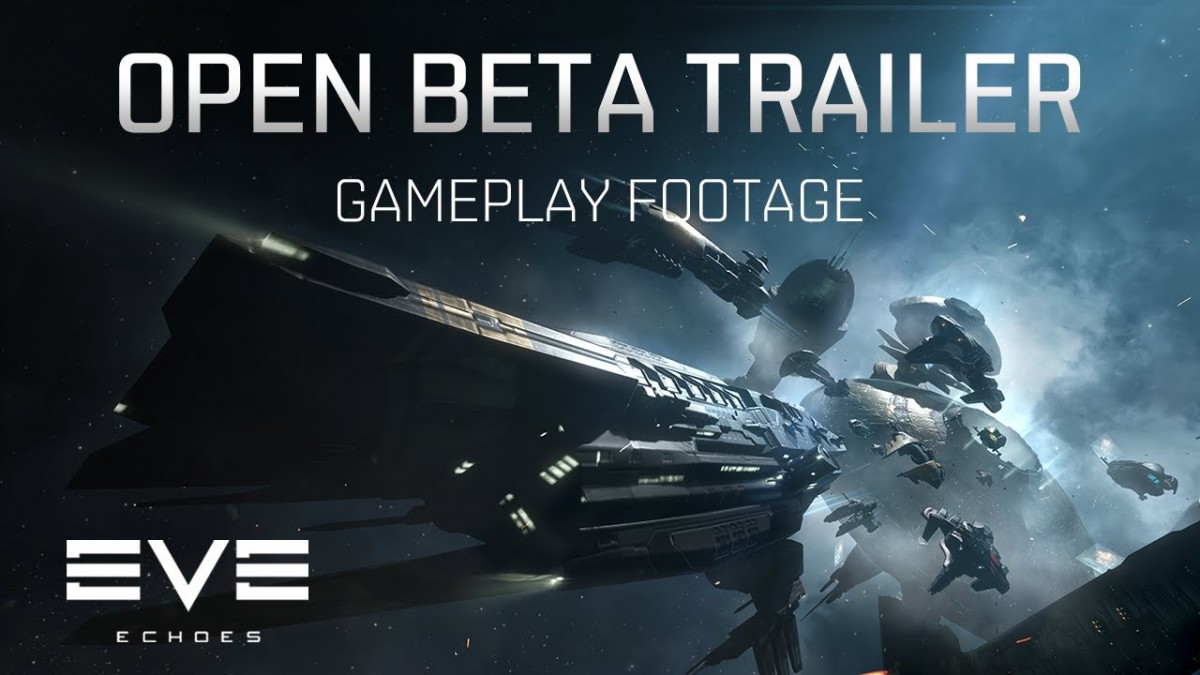 EVE Echoes’ Open Beta offers a more optimized feature-set for players to utilize in their adventures across the vast, deep and beautiful cosmos of New Eden.

EVE Echoes is dedicated to bringing the enormous universe of EVE to mobile devices and the Open Beta introduces more advanced ships and new modules to the game. Furthermore, the most hotly anticipated weapon system, Drones, has come to EVE Echoes in a new form!

In order to meet the increasing demand for in-game business dealings, a new trading platform – “Interstellar Trading Center (ITC)” – has been opened up. In addition, a new mission type – Storyline Missions – has been added to Encounters. All players joining EVE Echoes’ Open Beta will have access to these unique features.

The Open Beta sees the introduction of the new player tutorial. With this detailed tutorial guide, all novice pilots can learn how to survive and thrive in New Eden.

Additional adjustments are being brought in the Open Beta: the ship fitting slots are now divided into three new types to make them more distinct, plus the skill training and leveling up systems have been revised as well. The EVE Echoes team will continue game optimization throughout the Open Beta to improve the overall gameplay experience.

Players are encouraged to actively share their ideas and feedback throughout EVE Echoes’ Open Beta via the game’s official social media channels. To learn more about EVE Echoes, please visit: