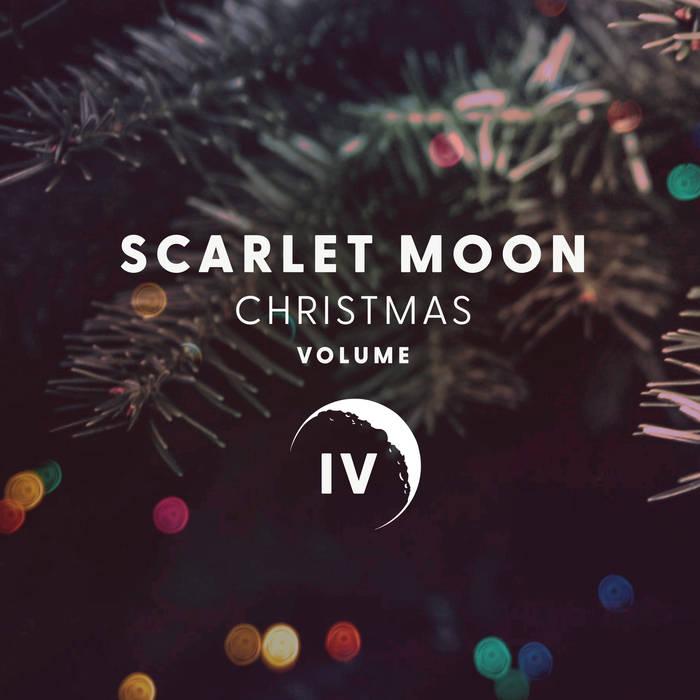 This year’s offering includes a grand sleigh bells version of “First Step” from Celeste by Rozen, a funky Sega Genesis-style spin on “My Favorite Things” by chiptune artist coda, and a jubilant take on the Alvin and the Chipmunks favorite “Christmas Don’t Be Late” by Stemage. The full track list is as follows: