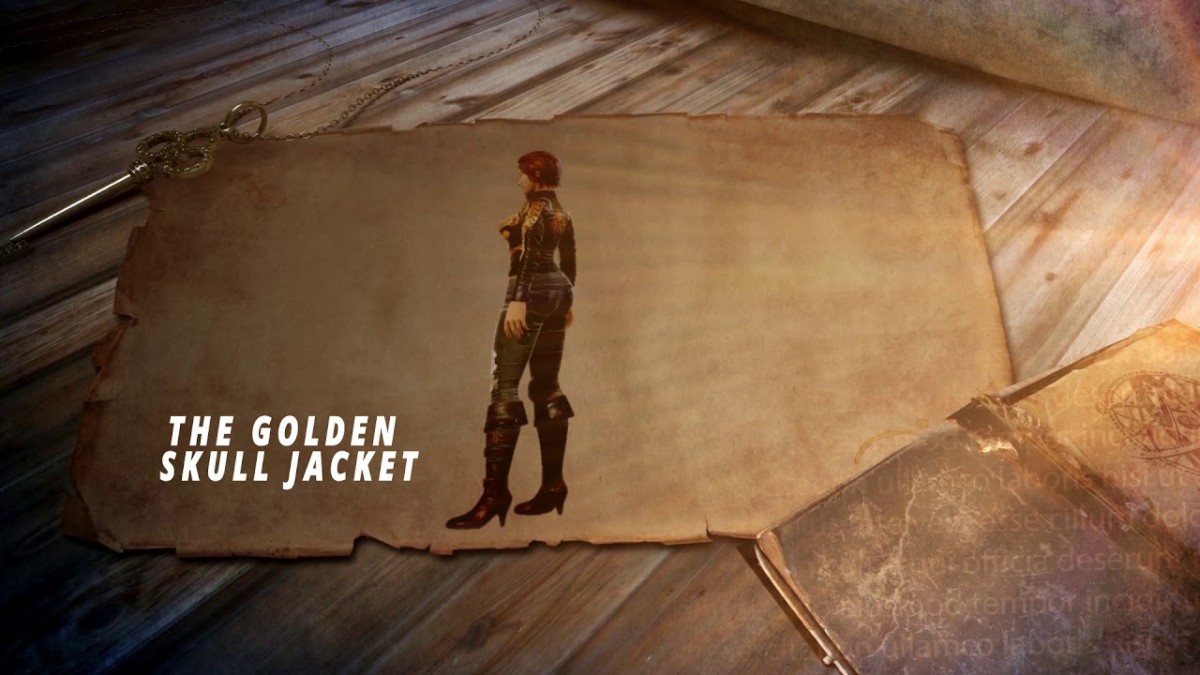 Garena hoisted the Jolly Roger and unveiled the latest episode in their hit mobile battle royale game, Free Fire. High Tide is a rollicking adventure, filled with epic battles, new pirate-themed items, a cursed treasure, and a noteworthy surfboard skin that  features a brand-new model. Preorders are now open, so step lively and polish your weapons ‘ere ye end up at the bottom of Davy Jones’ locker.

A legendary treasure called the “Heart of the Sea” has been the subject of search for thousands of pirates for 30 years. The treasure is said to contain part of the inheritance of a princess of a long lost civilization – filled with gems and gold. Rumor has it that a pirate crew found the treasure somewhere deep in the ocean, and ships now scour the seas in search of the crew. Mutinies and clashes are common among the pirates, so watch yer back.
Free Fire is a massive hit on a global scale, ranking among the top five most downloaded mobile games globally for the third straight quarter of 2019 as of Q3 2019, according to App Annie. At the recent Free Fire World Series in Rio de Janeiro, home team Corinthians captured the Championship, and Brazil’s top DJ and record producer Alok, Brazilian star Mano Brown & MC Jottapê opened the event with an exclusive performance. As Free Fire’s first resident DJ, Alok performed his recently released Vale Vale. Free Fire World Series 2019 attracted more than 2 million peak concurrent views online, which is a world record high for a mobile esports tournament, according to Esports Charts. In total, the World Series racked up over 100 million online views around the world.
Free Fire can be downloaded from the following locations: