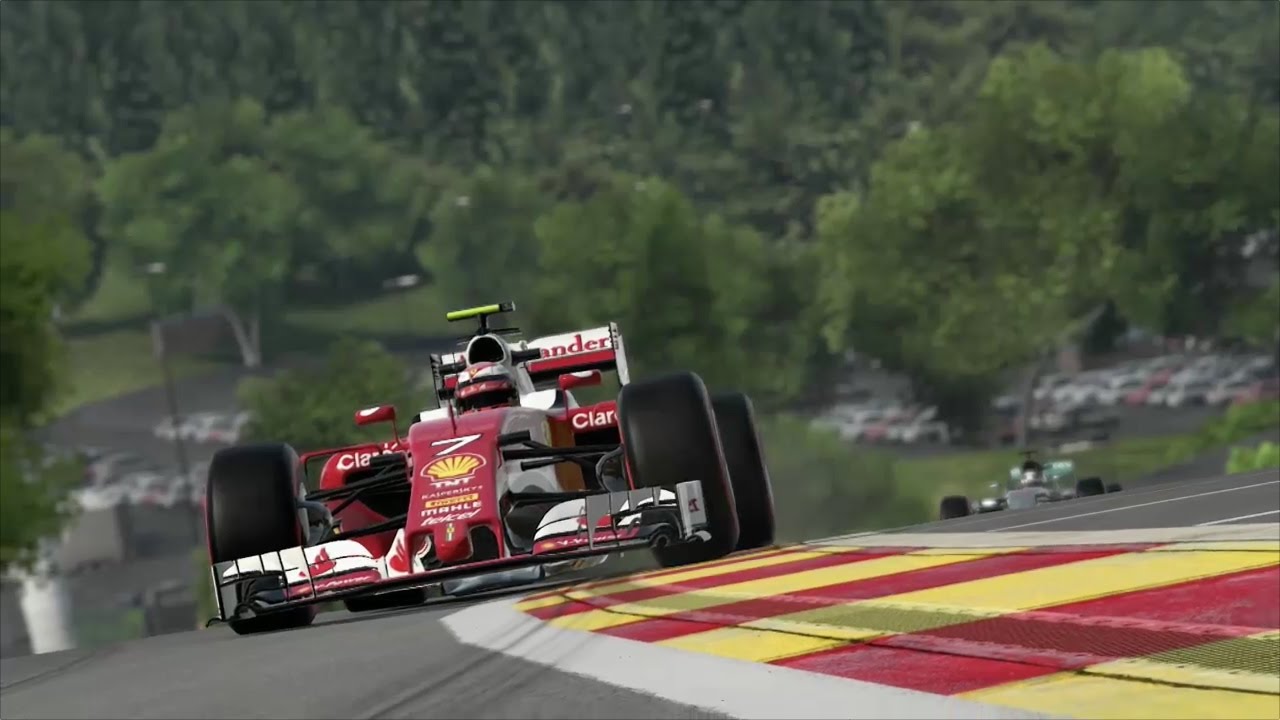 F1 2016 is the official video game of the 2016 FIA FORMULA ONE WORLD CHAMPIONSHIP™ and includes the most immersive, in-depth career mode ever featured in the franchise. Race against Mac and Windows players in cross-platform multiplayer, and shape your own path with a new career mode that allows players to create their own legend over a career that can span up to a massive ten seasons.