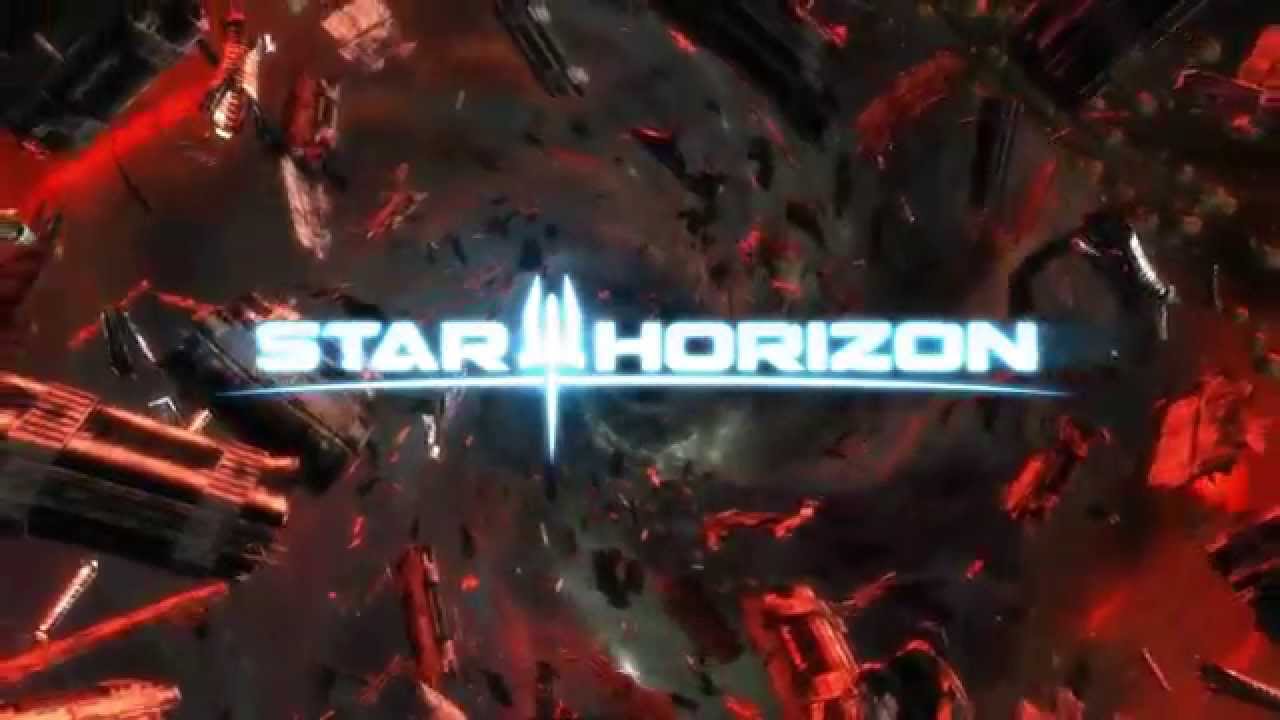 Star Horizon is a reboot for the on-rails space shooter genre, that features spectacular graphic and fast action, combined with an intuitive steering, tailored specifically for different kinds of devices. You assume the role of John, a simple private space-pilot in the service of the Federation. The ship is controlled by AI named Ellie and the two of them will have to face not only intense fights, but also remarkable decisions and every option has severe consequences.

Star Horizon has been released to all of the major gaming platforms – Steam, iOS, Android and Windows Phone.  The new, refreshed version contains many improvements, that form the biggest update since the game’s launch.

Massive Graphics Enhancements – UI has been adjusted for large displays. Additionally, the lightning has been upgraded, together with graphic details and environment graphics.

New Steering Modes –New steering modes have been added to fully utilize the AppleTV controller. Players will have three different options to choose from – touch surface and gyroscope on Siri Remote, together with the standard game pad for the third-party devices.