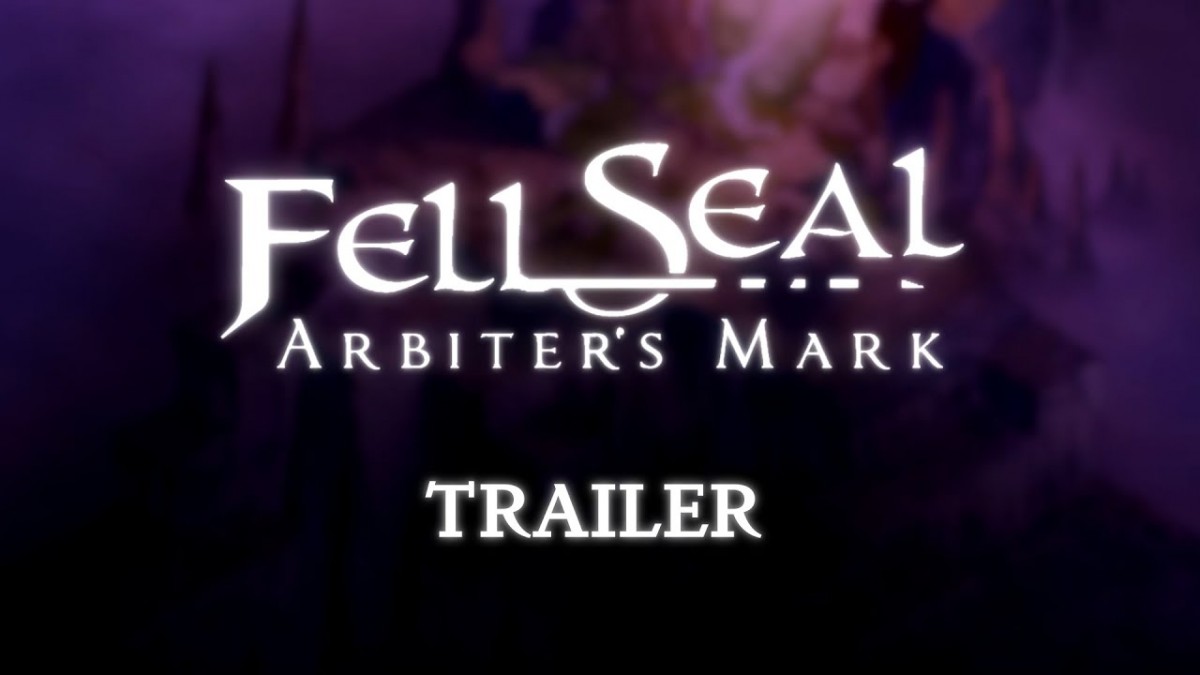 1C Entertainment and 6 Eyes Studios announced  that Fell Seal: Arbiter’s Mark will be bringing its superb fantasy tactics to Nintendo Switch on August 14.

As one of the most highly lauded games of 2019 (85 OpenCritic and 93% on Steam), 1C Entertainment has put together an accolades trailer to celebrate the Nintendo Switch announcement and the achievement that Fell Seal is within the fantasy tactics genre.

Fell Seal: Arbiter’s Mark takes you to the world of Teora, a land once ravaged by a brutal beast bent on destruction. Teora narrowly escaped its dire fate thanks to the Council of Immortals, who now rule the land through their mortal agents, the Arbiters. The Council and their Arbiters keep the peace by enforcing stability and order… but at what cost? Step into the boots of Kyrie, an Arbiter that sets out on an adventure to protect the land and uncover centuries-old secrets that could shake the very foundation of everything her order stands for.