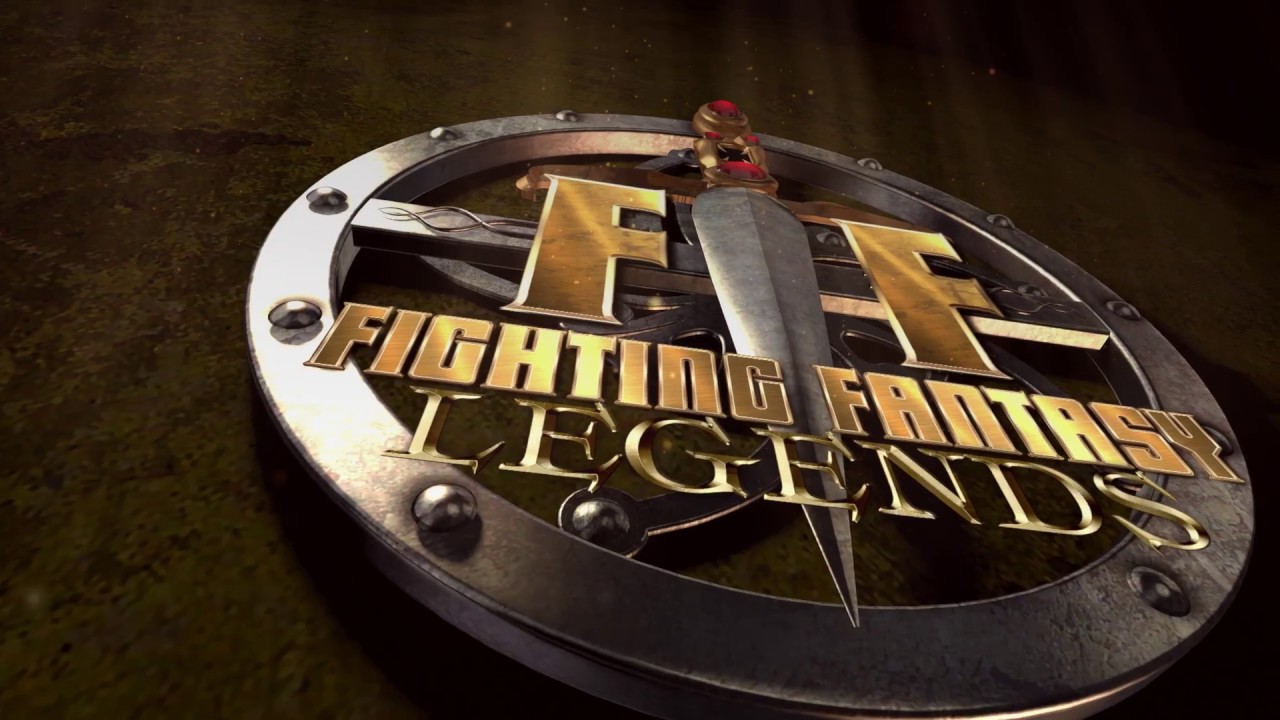 Nomad Games has released its latest game Fighting Fantasy Legends, based on three of the classic gamebooks City of Thieves, Citadel of Chaos and The Warlock of Firetop Mountain. The objective of the game is to explore the dangerous continent of Allansia, facing rogues and monsters and piecing together cryptic clues to complete perilous quests.

Will you help lift the curse on the village of Silverton and defeat Zanbar Bone, or choose first to journey to Firetop Mountain to defeat Zagor the Warlock. Your quest will not be complete without the assassination of Balthus Dire, who is protected by mythical monsters and dangerous fiends in the Citadel.
You’ll need the skill of the sword, the art of magic and the luck of the dice in this new Fighting Fantasy game. If you’ve read the books all may not be as it seems for this journey takes you on a new path with all stories intertwined. By adding a twist of cards to determine your fate a whole new adventure is waiting to be explored that is like no other.

You are the hero but this is your biggest challenge yet – can you become legendary?

This roleplaying game combines the stories of some of the most iconic gamebooks ever seen, written by renowned authors Steve Jackson and Ian Livingstone. This year marks the 35th anniversary of Fighting Fantasy, and to celebrate the three books featured in the game will be republished this summer in the UK.

Out now on Steam iOS and Android.

Ian Livingstone, co-creator of Fighting Fantasy, said, “Fighting Fantasy has survived the test of time, and I’m delighted that Nomad are reimagining our gamebooks in an exciting new way for digital. They have linked together three classic titles, The Warlock of Firetop Mountain, City of Thieves and The Citadel of Chaos, to let players to explore the world of Allansia in a thrilling solo adventure with lots of familiar characters and creatures and to meet and defeat!”