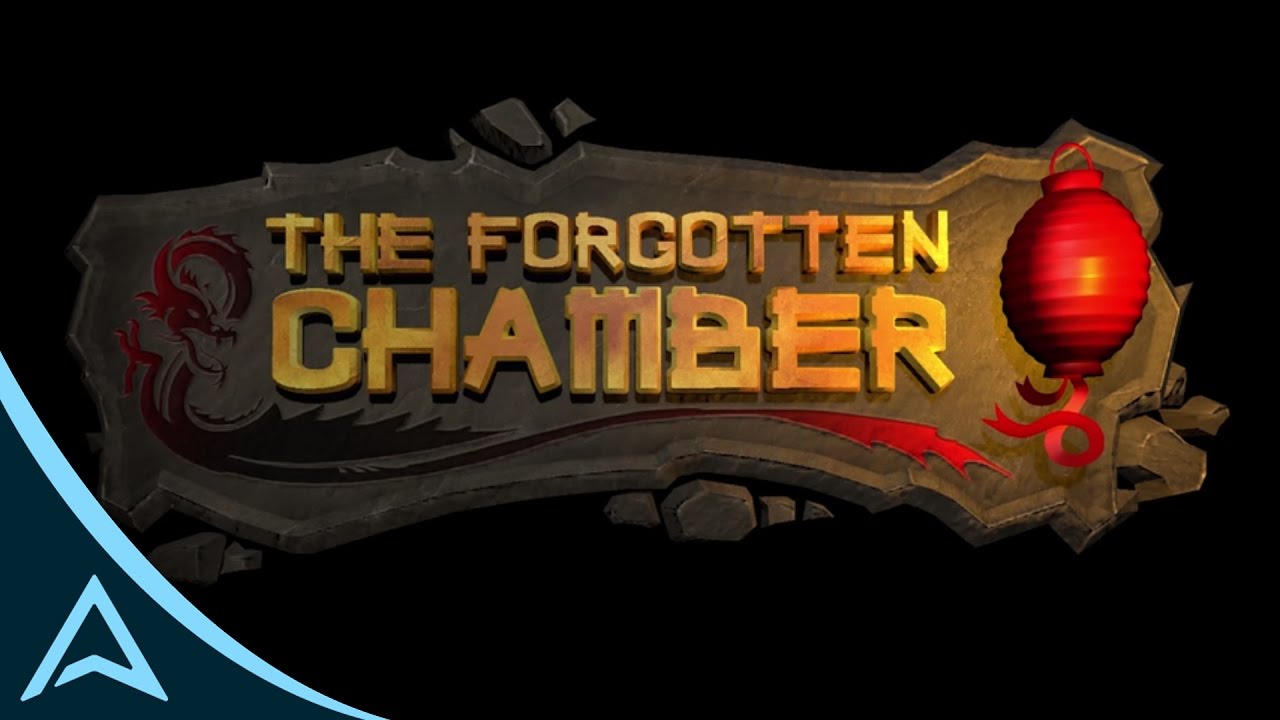 Archiact is pleased to unveil The Forgotten Chamber, an ominous virtual reality entertainment experience, now available as a free download from the Oculus Store, for the Oculus Rift.

Step into The Forgotten Chamber, a VR experience in the horror and exploration genres. Immersed in a fully 3D VR environment featuring intense binaural audio, players will explore the uncharted depths of an ancient emperor’s tomb, and attempt to unravel its many dark secrets. But beware: some secrets are better left forgotten.

Initially developed as a contest entry for a film promotion, the development team at Archiact felt the piece deserved to be re-crafted and released as a full and free experience. Now, The Forgotten Chamber features a new story, updated visuals and voiceover. The cohesion of audio and visuals is key to connecting the player to their experience; gaze-driven exploration allows players to step inside the ominous ruins without the need for a controller. This compliments The Forgotten Chamber’s most powerful feature: true binaural audio that draws players into hair-raising 3D soundscapes. Players pause mid-step, straining to hear anything beyond the crackle of their radio, only to have an otherworldly shadow whip by them in a rush of sound.

Both VR veterans and newcomers alike will find plenty of thrills in this atmospheric title. With intuitive movement and instant immersion, The Forgotten Chamber is a great example of Archiact’s entertainment experiences, and showcases what the world of VR is capable of.

“When building a new experience, we’re focused on two things: hitting a bar of high-quality and creating engaging, memorable VR content,” Jennifer Dowding, Senior Producer at Archiact, says. “Chamber was a passion project and we hope the Oculus audience enjoys it as much as we did making it.”

The Forgotten Chamber can be downloaded for free exclusively on the Oculus Store, for Oculus Rift.