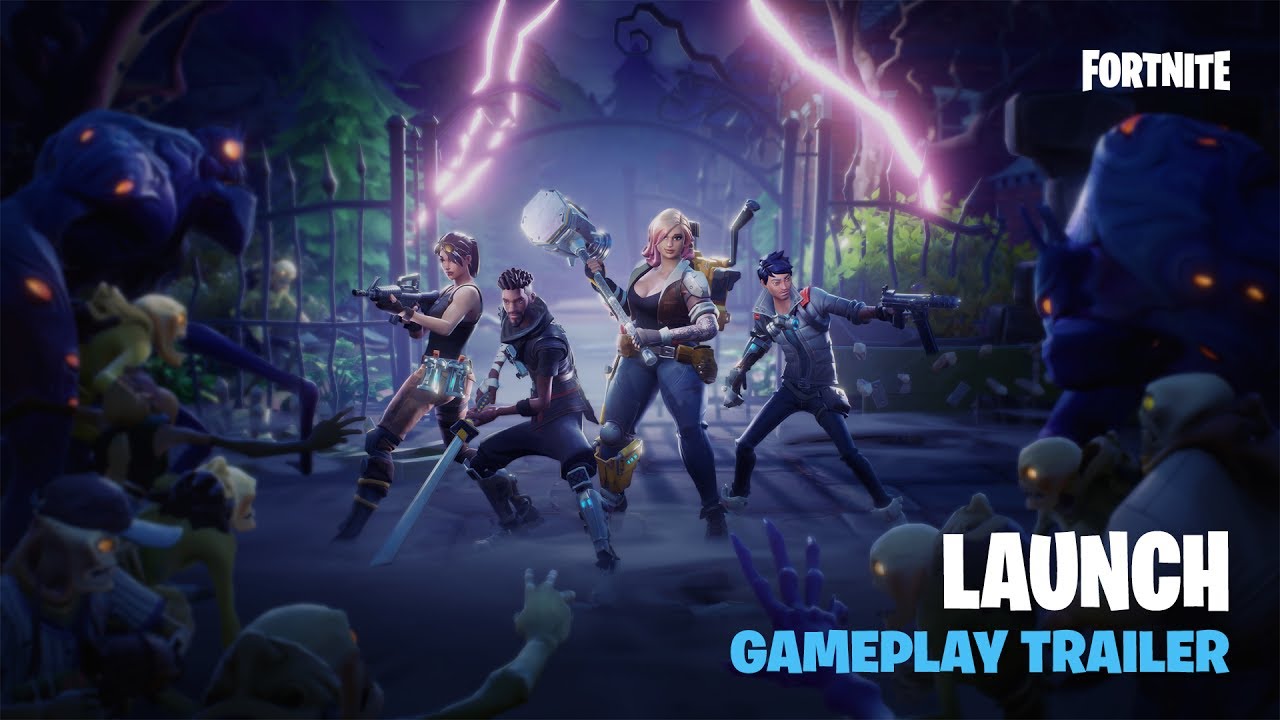 Epic Games is excited to announce that Fortnite, its third-person Action Building game, is available for PlayStation®4, Xbox One, PC, and Mac. Powered by Unreal Engine 4, Fortnite invites players to team up as they build massive forts and battle against hordes of monsters, all while crafting and looting within giant worlds where no two games are ever the same.

“As we created the world of Fortnite, with its heroic moments and quirky sense of humor, we knew it would be important to have a mixture of veteran voices and exceptional new talent in order to connect the players to the game’s story,” said Creative Director Darren Sugg. “Just as we’ve built Fortnite with the players, we were honored to have a group of amazing performers become part of our community and to help us bring this brand new world to life.”