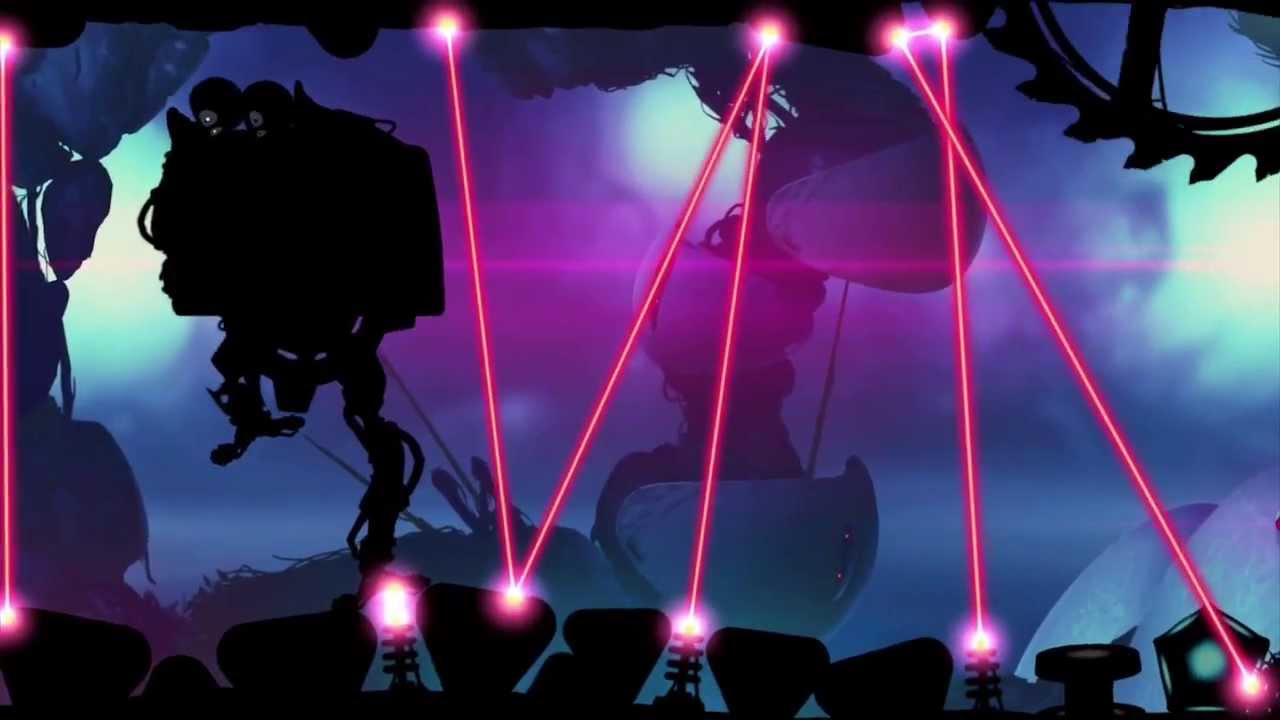 BADLAND, the Apple Design Award-winning mobile game from Frogmind, today brings Day II to its grand finale with the release of The Night, a free update brimming the title’s most impressive gameplay innovations to date.

Frogmind wants to once again express its thanks for the amazing support and feedback received from BADLAND fans!

BADLANDS’s Day II – Night is now available as a free download for iOS with the BlackBerry devices following soon after. The full game can be purchased from the Apple App Store and BlackBerry World for $3.99, and is coming soon to Android platforms. Keep up with the latest good news from BADLAND by following the game on Facebook (www.facebook.com/BadlandGame) and Twitter (www.twitter.com/BadlandGame).