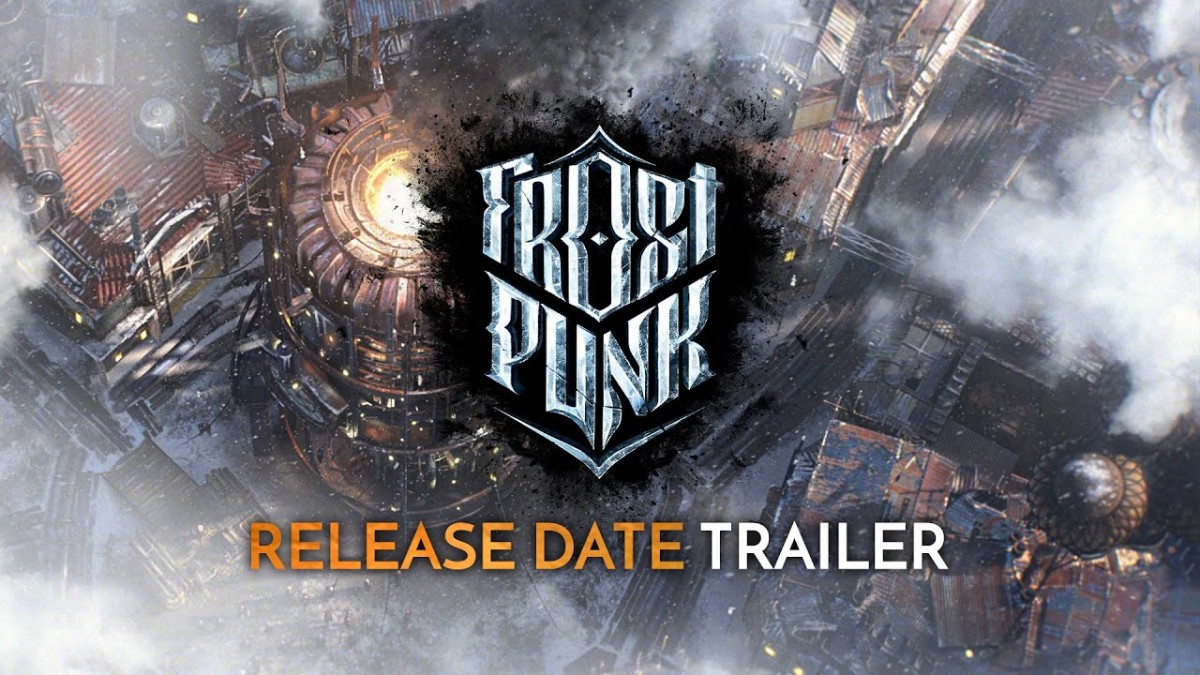 Adapted for consoles with revised controls and adjusted mechanics, Frostpunk: Console Edition enables you to fully test your tactical prowess on the frozen wastelands.

Offering players a complex, strategic challenge alongside a rich narrative featuring an alternative take on the 19th century industrial revolution, Frostpunk tells the story of how our planet mysteriously freezes, putting an end to civilization as we know it and forcing the human race to adapt to harsh conditions.

As the leader of possibly the last civilised society on Earth, you’re going to build the city that your survivors live in, discover new technologies, explore frozen wastelands and most importantly, manage and rule society to prepare it for life in an unforgiving world. Whether you’re an enlightened ruler or an iron-fisted tyrant, you’ll discover that choices in this world aren’t as easy as they seem, and that holding power over people has a cost as heavy as the responsibility you feel in caring for them.

The PlayStation 4 and Xbox One Signature Edition versions of Frostpunk are scheduled to be available at the end of October 2019.